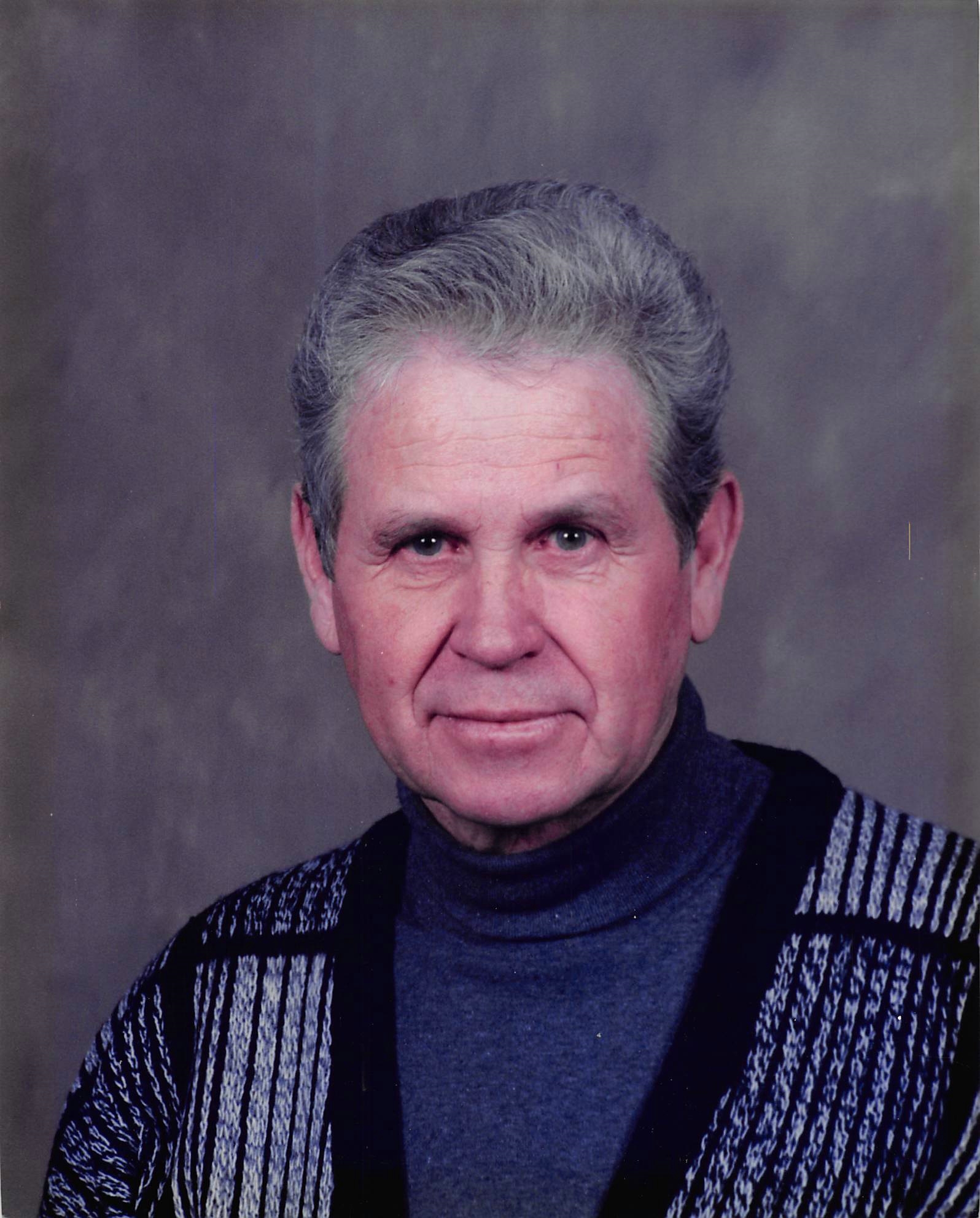 Graveside services with full military honors for Robert J. “Bob” Westfall age 92 of Branson, Missouri will be held at Noon, on Wednesday, April 10, 2019 at the Missouri Veterans Cemetery in Springfield, Missouri with Rev. Don Blansit officiating. Arrangements are under the direction of Greenlawn Funeral Home in Branson.

Robert was born on December 26, 1926 in Springfield, Missouri the son of Ray Harvey and Ruth White Westfall. He was a longtime resident of the Springfield area before moving to Branson twenty years ago. He was retired as an utilities foreman with the City of Springfield where he worked for 37 years. He was a member of the Nixa Assembly of God Church. He raised Roller Pigeons his whole life and was inducted in the MBRC Hall of Fame in 2011.