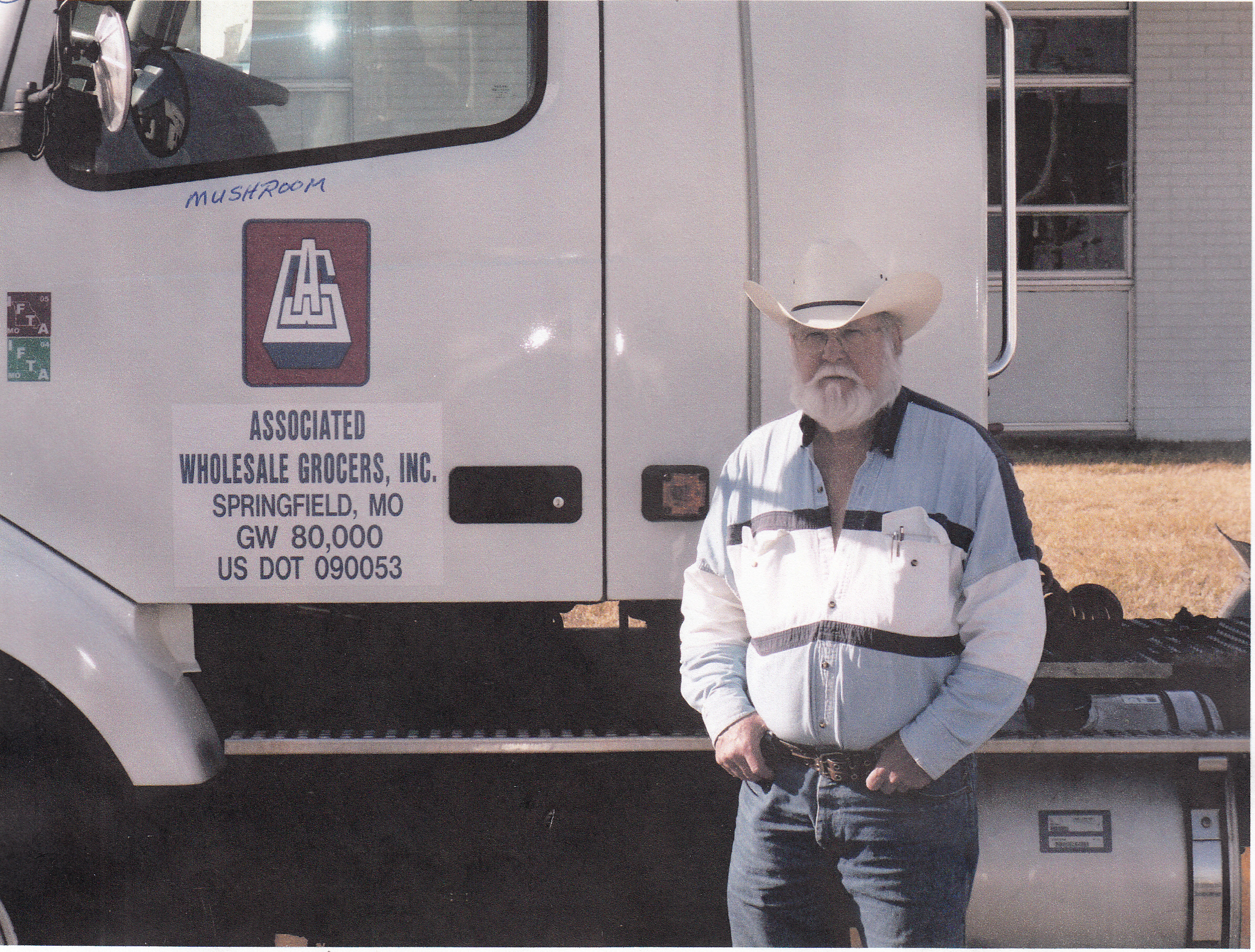 Robert K. Hughson was born on October 15, 1940, in Plattsmouth, Nebraska. He passed away in his sleep on June 10, 2019, at his home at 8:20 AM. Robert moved to the Ozarks in the early 1960's. He held various positions before being employed by Associated Wholesale Grocers. Robert retiredfrom that company after 25 years' service.

Robert was a resident of Willard, Misssouri. He loved to spend time with his family. Robert was a loving husband, father, grand father and will be greatly missed.

The memorial visitation for Robert will be from 5-7 PM Friday, June 14, 2019, at Greenlawn Funeral Home North. No services are planned.