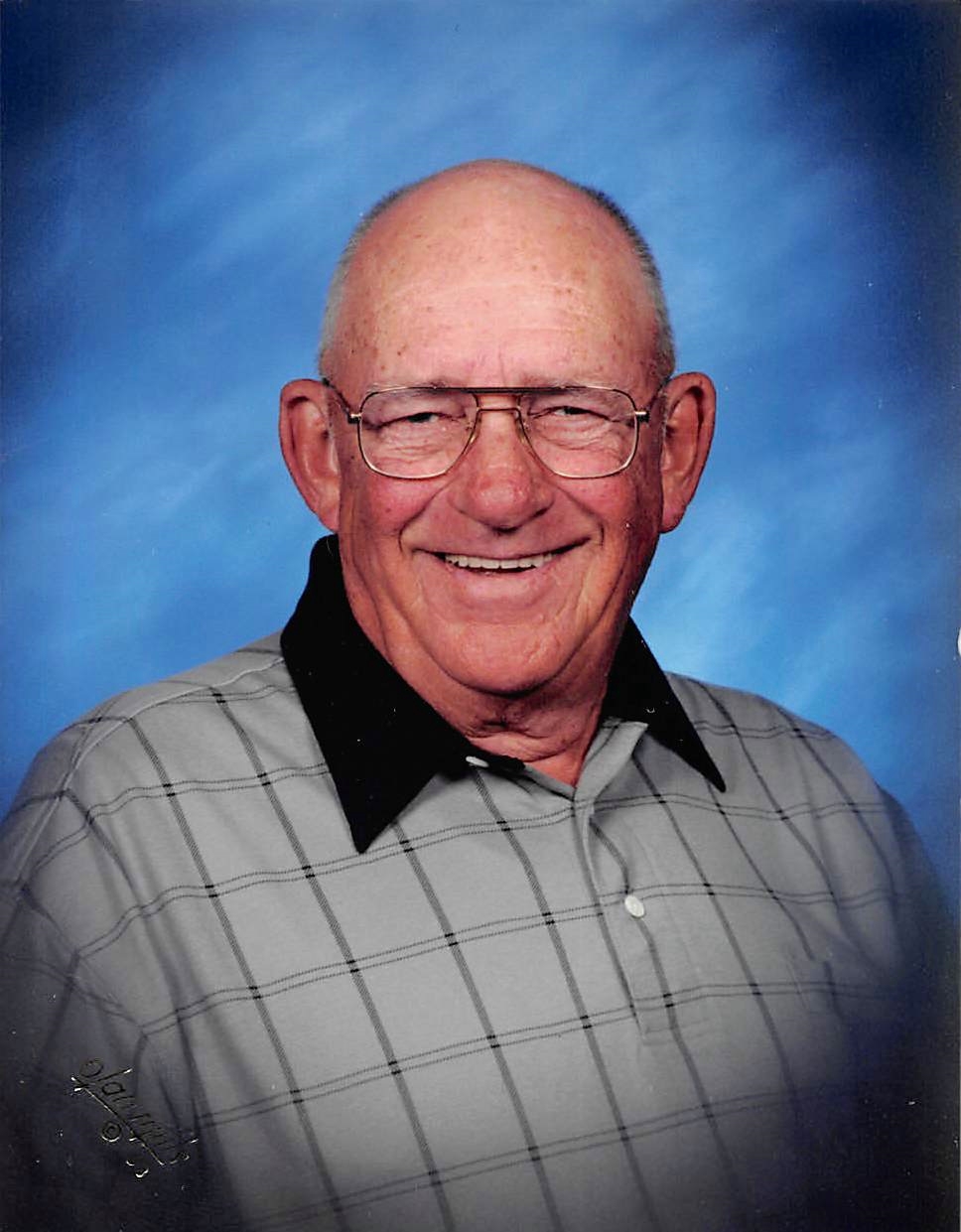 Mr. Wilson was born on February 10, 1930 in Altamont, Illinois the son of Andrew and Ruth Schultz Wilson. He served his country for 20 years in the U. S. Air Force where he retired as a Master Sergeant. He was in Viet Nam from 1964 through 1965. After his retirement he was a foreman for an air conditioning company. He was a member of the United Methodist Church in Grandview, Missouri, was a 50 year member of the Masonic Lodge #149 in Effingham, Illinois. He was a lifetime member of the V.F.W and of the D.A.V. He was an avid golfer. Mr. Wilson was united in marriage to Helen Davis on September 10, 1955 and to this union was born one daughter.

He is survived by his wife of 64 years; Helen Wilson of the home. One daughter, Jane Boone (Dan) of Branson, three granddaughters: Mallory Richardson (Byron) of Kirbyville, Mo., Lindsay Skinner (Levi) of Ozark, Missouri and Lauren Lyon (Chandler) of Oklahoma City, Oklahoma. He was preceded in death by his parents and five siblings.

Memorial contributions in his memory may be made to the American Cancer Society or to D.A.V.