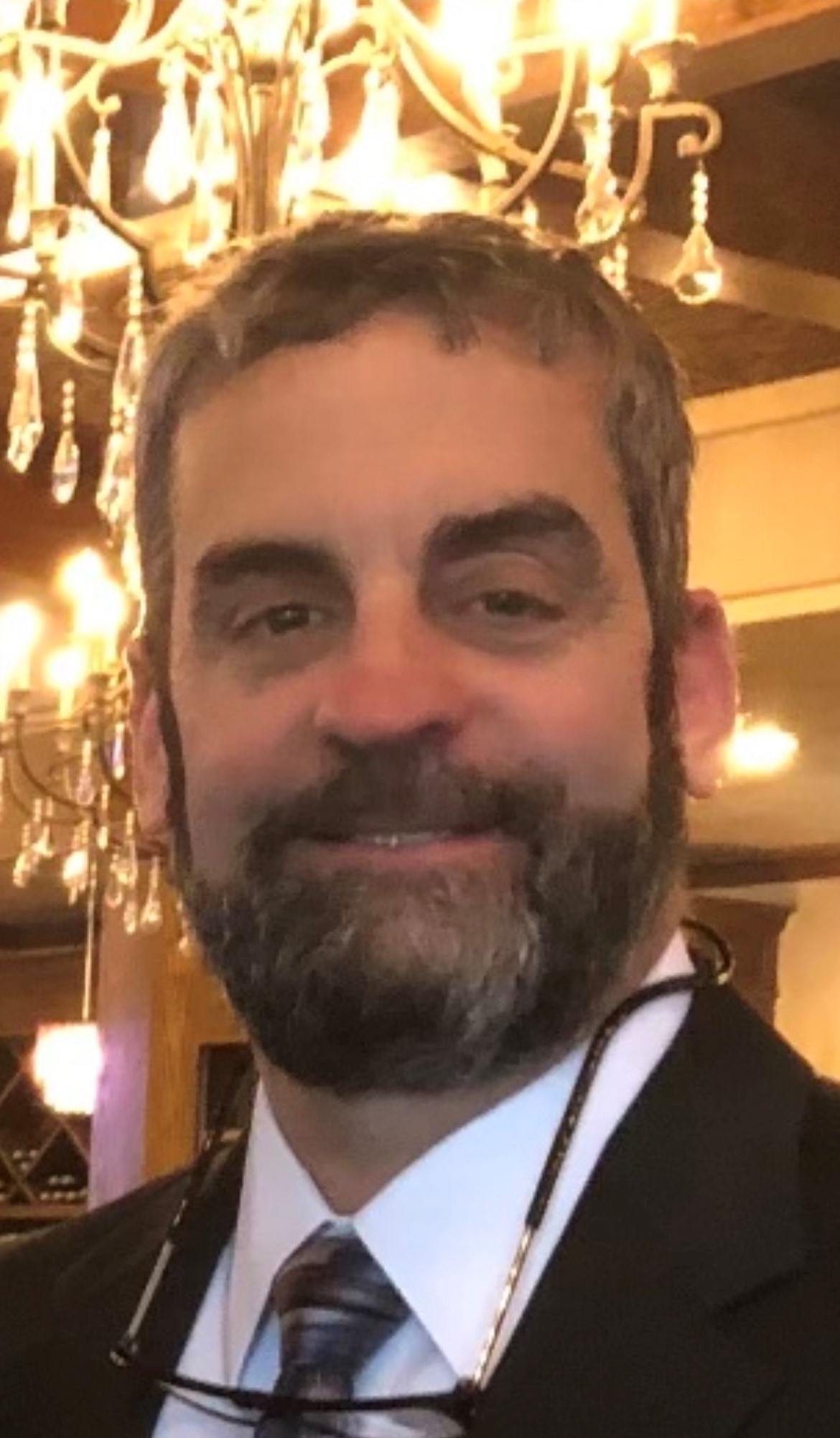 Robert Edward Millstead passed away peacefully at home on March 21, 2021. He was preceded in death by his father, Ivan Edward Millstead and his mother, Claudette Judy Millstead. He was born in Springfield, Missouri, on April 3, 1966.

As a teen, Bob rode horses with the Calamity Kids Drill team. He loved being in the stables with his horses Lucky, Joe, and Traveler. He was a member of the 1981 Class 1-A state football championship team that was recently inducted into the Missouri Sports Hall of Fame. He graduated from Greenwood High School in 1984. Bob attended Missouri State University and became a member of the Kappa Alpha Order; graduating with a business degree in 1988. After working at Caesar’s Palace in Las Vegas for a few years, Bob returned to Springfield. Bob always wanted his life to be meaningful and he had a passion for helping people. This passion led him to become a Radiologic Technologist. Bob worked at Harris Methodist Hospital in Ft. Worth, TX for many years before returning to Springfield in 2001 to be closer to family. Bob earned his 20 year service pin at CoxHealth in Springfield, Missouri where he was happily and loyally employed.

Bob served as a Kansas City BBQ Society judge for many years. Campfires longed for Bob’s stories. He will be missed by everyone who knew him. He was devoted to his older brother and best friend, Bart Millstead, sister-in-law Angela, and his beloved nieces, Crosby and Carsten. Bob also had many cousins in Kentucky and Florida who were devoted to him. He was in love with his girlfriend, Debbie Doolittle, who shared many loving adventurous years with Bob. Bob never met a stranger and was a true and loving friend to many. Bob always had a smile on his face and a joke on his lips. His humor, wit, and shenanigans will be remembered by all.

A memorial visitation will be held on Thursday, April 29, 2021 at Greenlawn Funeral Home South, 5pm-7pm. Per his wishes, a private family service will be held at a later date.