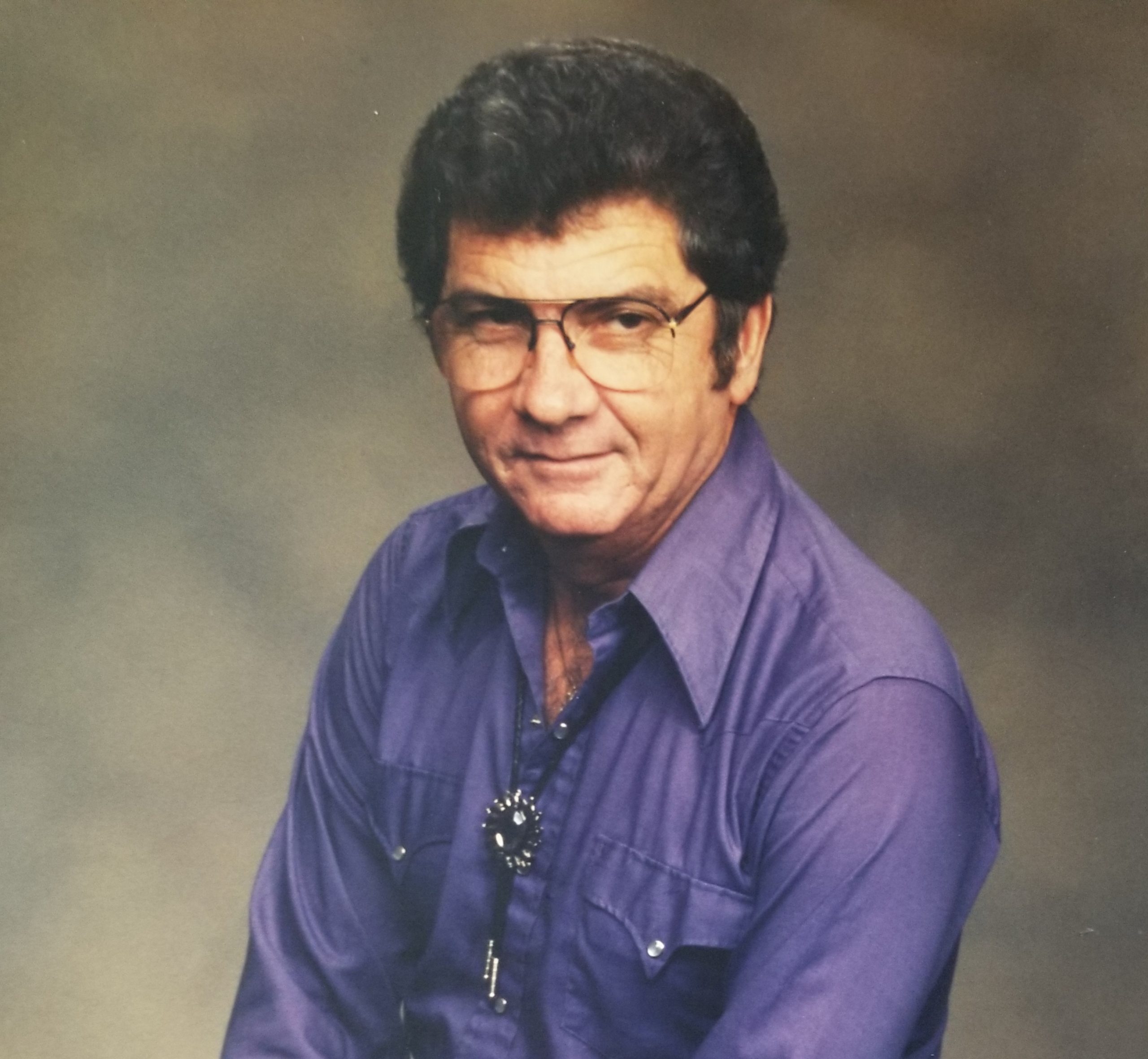 Robert Wayne Dunn Sr., 83, of Bolivar, Missouri passed away at his home on August 3, 2022. Robert was born in Corpus Christi, Texas on February 22, 1939, to Rufus and Ruby Dunn. After high school, Robert enlisted in the United States Navy at the age of 17.

Wayne married Linda Richmond in 1959, and to this union three children were born. Unfortunately, Wayne became a widower at a young age. Later, he remarried and had a daughter.  Wayne worked as an aircraft sheet metal repairman at Corpus Christi Naval Air Station, a career from which he retired in 1997. After retirement, he enjoyed fishing, swimming in his spa, and exercising every day. Wayne had a passion for helping his friends and neighbors. He loved listening to country music.

Wayne is preceded in death by his parents; his first wife, Linda; his brothers, A.J. and Bill; his sister Margaret, and his granddaughter, Reba Fankhauser.

Wayne will be laid to rest at the Missouri Veteran’s Cemetery on Monday, August 15, 2022, at 9:00 a.m. following this graveside service will be a Celebration of Life Ceremony at the Berean Baptist Church in Bolivar, Missouri starting at 11:00 a.m.

In lieu of flowers, memorial contributions may be made to the Samaritan’s Purse organization or to the Berean Baptist Church.

Arrangements have been entrusted to Pitts Chapel of Bolivar.