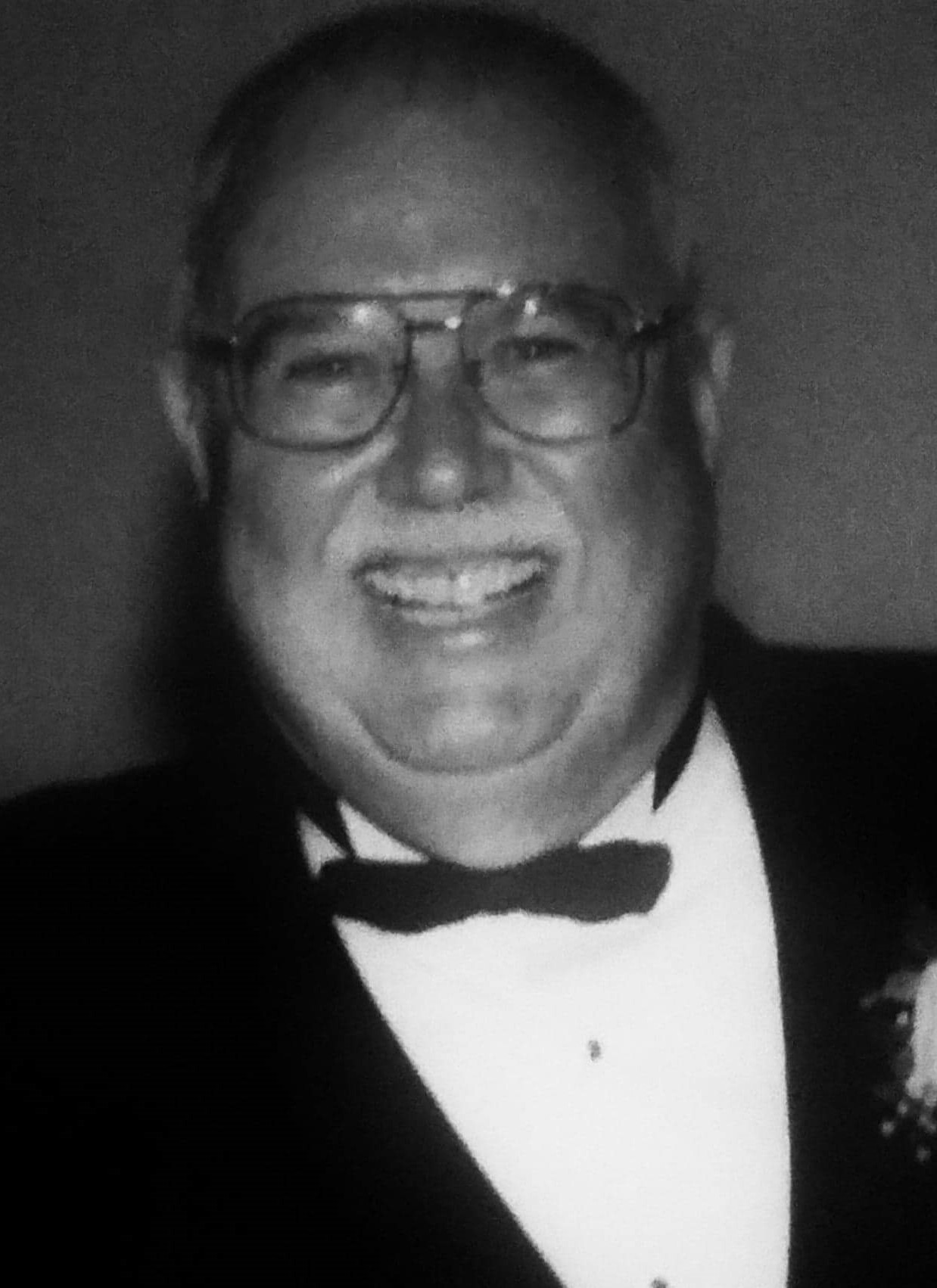 Robert Yancey Green, aged 68 of Columbia, Missouri passed away peacefully on Tuesday, October 22nd 2019 at his home. He was born on August 23, 1951 to Glenwood and Willie Gray Green in Columbia, MO. He is a graduate of David H. Hickman High School and Missouri Valley College, with a business administration degree in Nonprofit Management. Bob was united in marriage to Mary Chapman Green on May 20, 1973 in Marshall, Missouri.

Bob was the owner of Doyle Stationary and Smilin' Bob's Barbeque. He was also a bus driver for Tiger Coaches, Central Missouri Community Action, OATS, and Missouri State University. Bob was an avid sports fan, especially listening to the Cardinal games on KFRU. He was Vice Admiral of the Perche Creek Yacht Club and a regular at the Perche Creek Cafe in Midway. In the summertime, he could be found camping on many of the rivers and lakes in Missouri and Arkansas. He is fondly remembered as Santa Claus by local families and schools.

Bob is preceded in death by his father, Glenwood, mother Willie Gray, sister Linda King, and his twelve aunts and uncles. He is survived in death by his brother Bill, his wife Mary, his son Rob and daughter-in-law Amy, his daughter Holly and son-in-law Tom, twins Meridith and Sean, his grandchildren Will and Mandy, Grayson, Merissa and Logan, as well as many nieces and nephews.

In Lieu of flowers, donations can be made “In Memory of Bob” to Down Syndrome Group of the Ozarks at PO Box 1598 Springfield, MO 65801 or through their website at DSGO.life/donate.