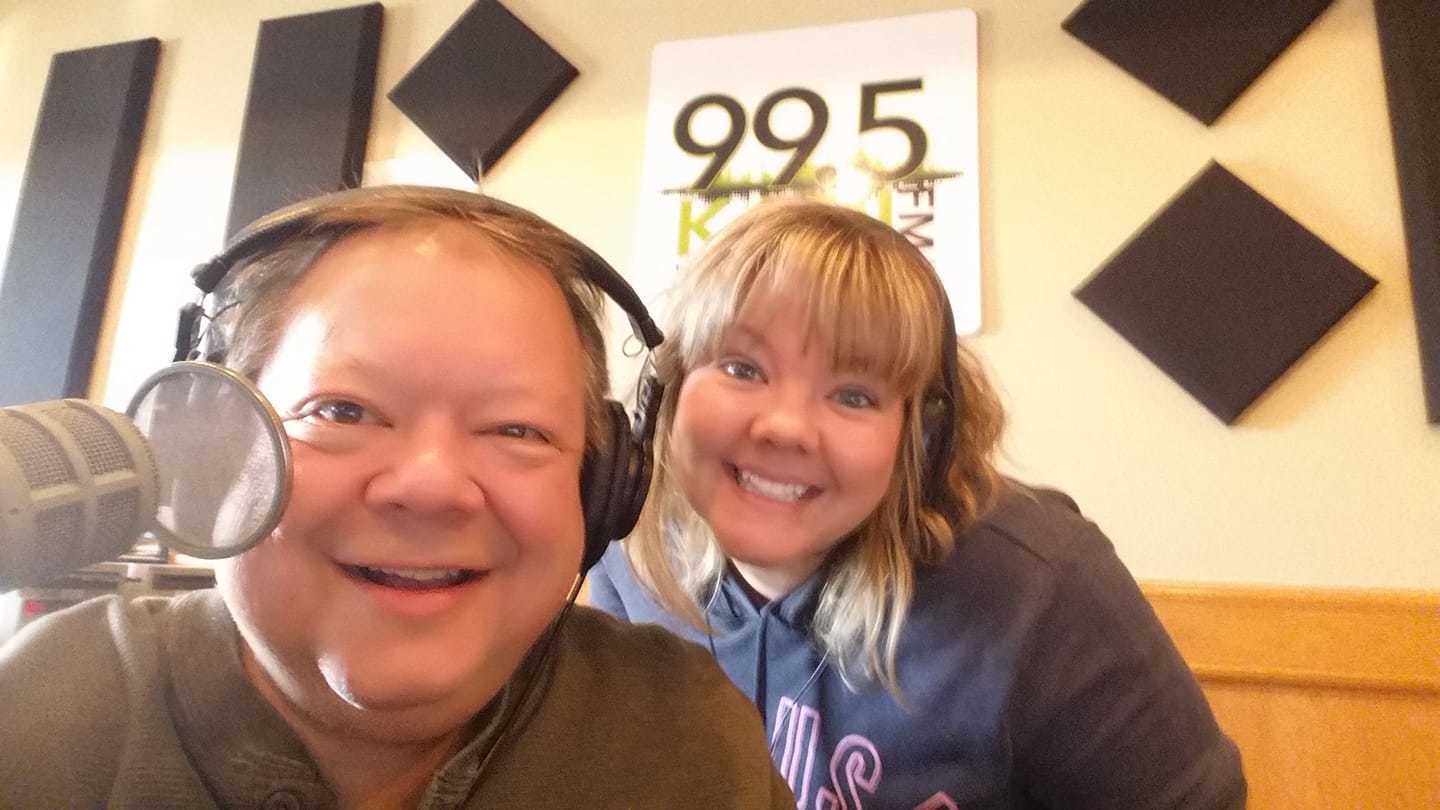 Rodney (Rod) Arlun Kittleman age 58, of Nixa, passed away Friday December 28, 2018. Rod was born August 19, 1960 in Springfield MO, the son of Paul and Hernestina Kittleman. Graduate of Hillcrest High School, class of 1978. Married to Tracey Hathaway on September 15, 1984. His daughter Shannon was born on September 23, 1987.
Rod began a musical journey early in childhood starting piano lessons at the age of 5. Rod’s first gigs started just before his teen years as Ma & Pa Kittle had a need for a piano player to start up the family band. In addition to playing for the choirs, jazz bands and talent shows during his high school days, Rod performed with his parents and brothers as the Supernals for the next 20 years, travelling most weekends of every year in their Greyhound bus, going wherever asked, singing and proclaiming the saving grace of Jesus Christ. Rodney’s last few years were happily serving most every Sunday as the worship leader for Cassidy United Methodist Church and bringing a breath of fresh air of music, song and praise to the congregation.
Rod also had a passion for radio, both amateur and professional. He started his professional broadcast career working at KTXR on the radio side, and hosting a then rare late night television show for the then KMTC channel 27. As Rod often stated he had the face for radio, he went on to work for other radio stations including KTTS and KWTO before finishing his last 30 years as programming director and morning personality for KADI 99.5, helping to create one of the most popular contemporary Christian radio stations in the nation. The Fun in The Morning Show with Rod brought many years of joy, music, and praise to listeners and was a true light in a world filled with so much darkness. Rod was also very active in the amateur radio community as well, working with the Springfield Area Ham Radio Network and weather watching groups, even causing the staff of the National Weather Service to take cover at the airport during a couple of Rod’s visits while tornado warnings were in effect.
Rodney’s piano performances graced many songs, albums, and stages across the region and his unmistakable smooth style was a welcome sound to singers, musicians, and listeners everywhere, just as his unique and seasoned voice emanating from the numerous radio and television spots that aired across the country was a pleasant and warm comfort to the ears. He also produced many albums and recordings for artists and singers in his SquareOne Production Studios, always trying to help those looking to share their talents to the rest of the world.
Above all else, Rodney was a devoted and committed husband, father, brother, uncle and friend who proclaimed the love of Jesus Christ first and foremost, loved and fought fiercely for his family, and offered a helping hand to a friend or stranger in need.
Rodney was proceeded in death by his parents Paul and Ernie, and brother Ray Andrew Kittleman. He is survived by his wife of 34 years Tracey, daughter Shannon Michele, and husband Humberto of Springfield, brothers Ross Kittleman of Las Vegas, Richard Kittleman and wife Micky of Springfield, and Rikk Kittleman of Nashville and numerous uncles, aunts, nieces, nephews, cousins and countless friends and associates who made an impact in his life just as his life impacted countless others. In lieu of flowers, contributions are asked to made in memory of Rodney to the American Diabetes Association and the National Foundation for Transplants.