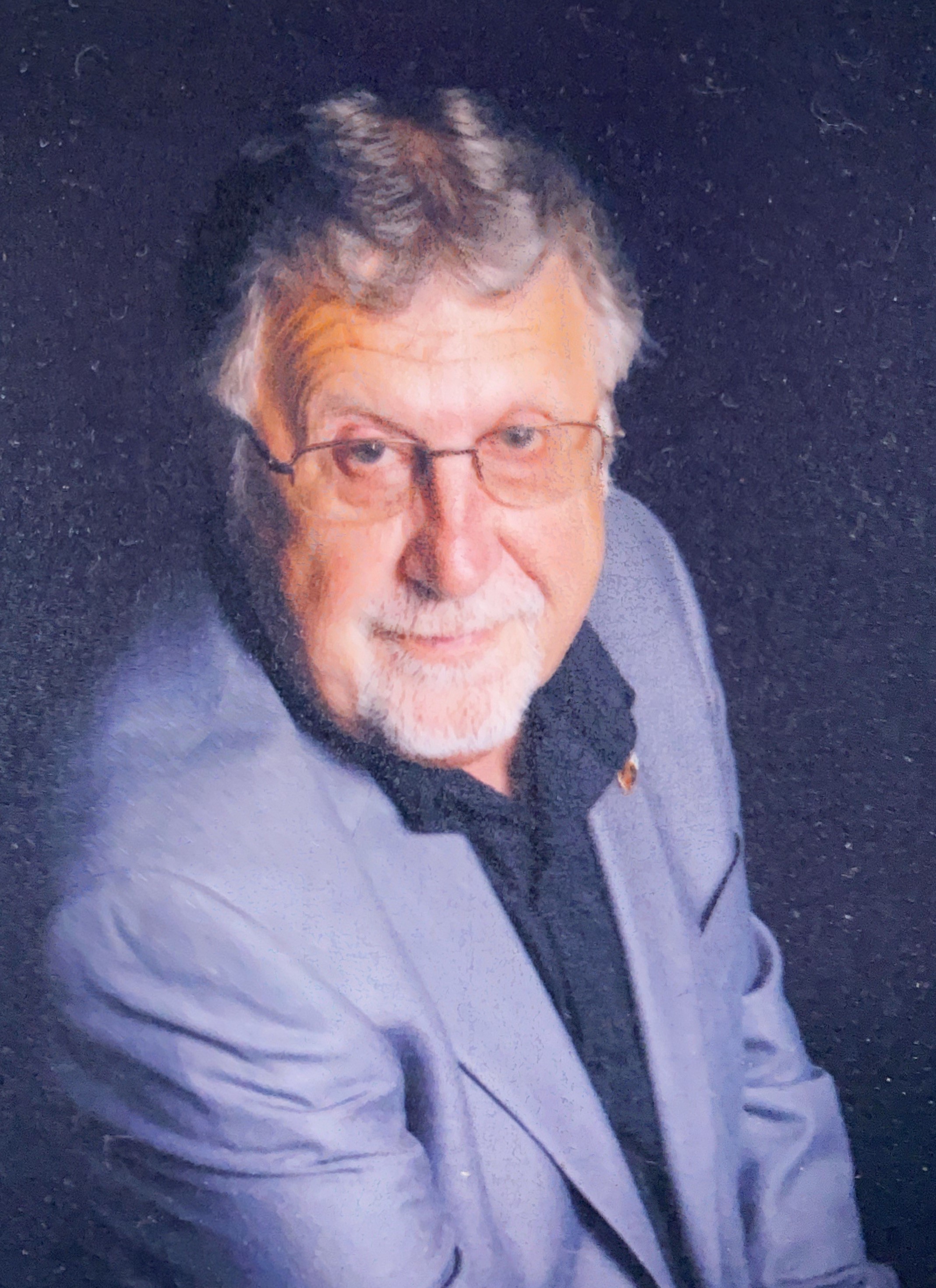 Born in Omaha, Nebraska in 1944, to parents Everett and Dorothy of the deaf community, he learned to sign before he could speak. As a teenager, Rollie paid his father back swiftly for his first car that he modified into the day’s cherry hot rod. He joined the Navy and fought for his country in the Vietnam War, aboard the USS Rogers (DD-876) a Gearing-Class Destroyer. They called it the Jolly Rogers.
Rollie put a ring on his soul mate, Linda’s finger in the spring of ’66 and brought three children into the world shortly thereafter. His young family moved to Lincoln where Rollie and Linda bought their first business. The Donut Stop became a destination for pastries of all kinds and was always “fresh as the morning sun”. He taught himself to decorate “cakes for all occasions” and quickly built a reputation of one of the states best.
A new home on an acreage quickly followed with hundreds of new trees, bushes and a huge garden featuring the strawberry patch. In the country, the promise of animals went from the family dog to dairy goats. Starting with only three, CARMALON ACRES expanded to Thirty. A herd had been formed. Tending the livestock, Rollie used the opportunity to teach his kids responsibility, dedication, life and death.
Rollie didn’t necessarily enjoy maintaining the family swimming pool, but the get-togethers and celebrations made it all worth the effort. He was proud of his children and attended many sporting events, concerts and other school activities. Part of the chain-gang on the sidelines of his son’s football games, he helped start the first ever Panther Booster Club at Palmyra High. It still exists today.
After years of arriving at the bakery before dawn, Rollie hung up the apron, sold The Donut Stop, and opened Rollie’s Model Railroad Crossing. He became passionate about the hobby and was highly skilled at customizing, refurbishing and detailing. A people-person, he enjoyed the interaction with his customers.
Later, Rollie utilized a skill that was near and dear to his heart. He became a sign language interpreter, a natural from early childhood. He honed his skill set and became certified at the highest level where he was highly sought after.
At 55, Rollie and Linda retired to Fairfield Bay, Arkansas, where his in-laws had settled several years before. The last twenty plus years, they have enjoyed family, golfing, entertaining, gardening, home improvement, volunteering at church and battling the deer and armadillos that threatened the landscaping. Rollie was active with the Knights of Columbus and rose through the ranks to Grand Knight. They went on cruises, frequented area casinos and spent winters in Florida.
For the last two decades Rollie enjoyed what he had worked so hard for, and he did it with his best friend and wife of 54 years. Through the struggles and the celebrations, in happiness and in sorrow, Linda remained by his side. The love of his life!
The theme throughout Rollie’s life, was his ability to express himself through the use of his hands. He signed as a child, used his artistic skills to design and decorate cakes and intricately detail model railroad components. Life made full circle, when Rollie began a new career and used his hands one more time as a sign language interpreter. God has a plan for all of us. Rest assured, whatever the plan is for Rollie, he’s in Heaven using his hands.
Rollie’s life will forever be cherished in the lives of his wife: Linda Winters of Nixa, Missouri; his three children: Lon (Jane) Winters of Elizabeth, Colorado, Marty (Joni) Winters of Lincoln, Nebraska and Carey (Matt) Allen of Miami, Florida; his two granddaughters: Alex Winters of Papillion, Nebraska and Brooke Winters of Lincoln, Nebraska and hosts of others he touched.