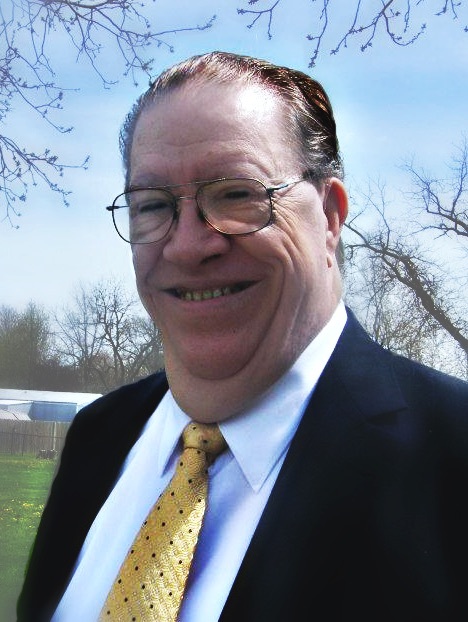 Rev. Ronald D. Brown, Sr., age 77, went to be with his Lord and Savior on Sunday, December 2, 2018 in Springfield, MO. He was born on January 23, 1941 in Mitchell, SD to Leonard and Lillian Brown. Ron was a faithful servant of God. He graduated from Miltonvale Wesleyan College in Miltonvale, KS and was ordained in The Wesleyan Church. Ron served the Lord as a minister of the gospel for almost 60 years. His pastorates spanned from Indiana, to Florida, to Kansas, to Oklahoma to Missouri and served under three denominations – beginning with the Wesleyan Church and then the Friends Church. Ron retired in 2017 from his pastorate at the Seymour United Methodist Church after 18 years of service. In addition, he served as Regional Director for Youth for Christ in the 70s in Liberal, KS, and Alumni Director and Church Relations for Oklahoma Wesleyan University in the 80s in Bartlesville, OK.

Ron loved his family deeply. They brought him such joy. His other love was cooking. He could take a stack of leftovers, add some spices and make a gourmet meal. But all the grandkids would say his best dish was biscuits and gravy, hands down.
Many people will remember Ron for his deep, resonating voice. Whether he was singing hymns, calling girls’ basketball games, reading Scripture, or a voice on the radio, that beautiful voice was smooth. He is certainly leading the bass section of the heavenly choir.
But mostly Ron loved pastoring. He knew his calling from an early age and lived out that calling faithfully influencing many people for the gospel of Jesus Christ.

A memorial service will be held December 8, 4:00 pm at South Haven Baptist Church (2353 S Campbell Ave, Springfield, MO 65807) with Rev. Jim Bogear officiating. In lieu of flowers, donations may be made to Oklahoma Wesleyan University, Bartlesville, OK and designated for “Women’s Athletic Programs” in Ron’s name.