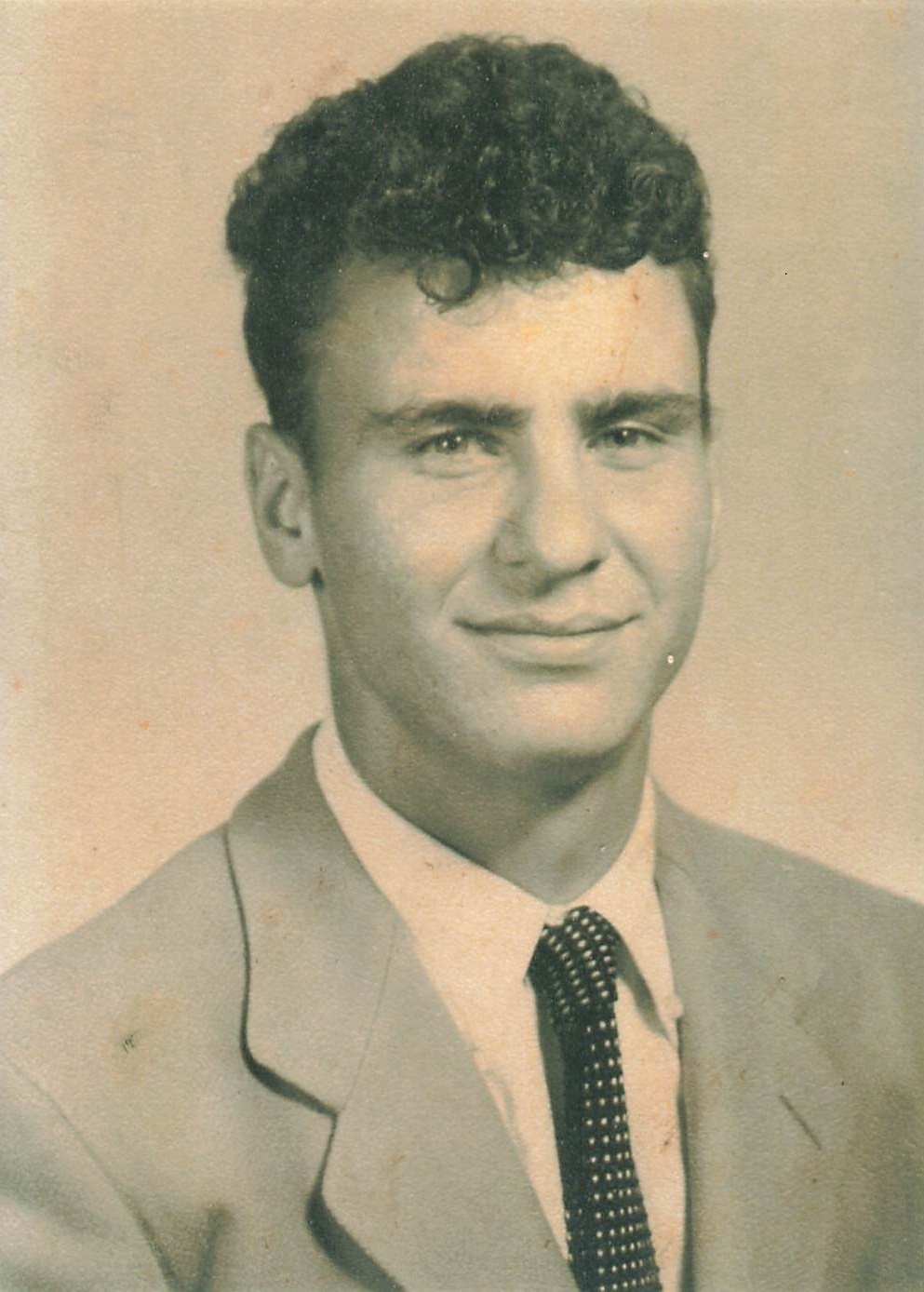 Ronald Eugene Himstedt 75, of Springfield was born on September 8th, 1943 to Hilbert and Valeria Himstedt. He retired from the military. He served in the U.S. Navy for 3 ½ years and in the US Army for 20 years, serving 4 tours in Vietnam. After retiring from the military, he pursued a career with the United States Postal Service for 23 years. While at that Post Office, he served as the President of the Postal Service local union (APWU); he served as Vice President of the Tri-State area for the APWU. He was also the Secretary for the local Labor Council. He was united in marriage to Dorthy Ray on August 3rd, 1990.

He was a devout Christian that was preceded in death by his parents and his sister, Connie Gossett. He is survived by his wife of 29 years, Dorthy (Ray) Himstedt, two sisters, Linda Gann and husband Billy of Springfield and Valeria Sharp and husband Wayne of Marionvillle, his stepchildren, Stanley and Susan Slagle and Sandra and Joe Cave, six grandchildren, many sisters and brothers -in-law and numerous nieces, nephews, family and friends. He was a true patriot and will be missed by all.