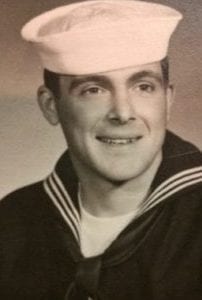 Services will be at a later date. Arrangements under under the care of Greenlawn Funeral Home East.

Ronnie Dee Wilson was born March 1, 1946 in Blytheville, Arkansas to Manorah “Dee” Wilson and the late Qullia Holley Wilson. He died April 30, 2020 at his home in Springfield, Missouri with his wife, son, and loving neighbors at his side. In addition to his wife and son, he is survived by his father, a sister, Linda (Dennis) Hounihan, of Portageville, Missouri, and a brother, Holley Eugene (Angela) Wilson.
Ronnie attended public school in Hamilton, Alabama and Wardell, Missouri and graduated from the latter in 1963. In 1966, he voluntarily enlisted in the United States Navy and proudly served at duty stations including the New York Naval Shipyard in New York City and U.S. Naval Base Subic Bay in Zambales, Philippines. He was honorably discharged in 1969 with the rank of Petty Officer Third Class.
After the Navy, Ronnie attended Southeast Missouri State University, graduating in 1976 with bachelors degrees in chemistry and biology. He later earned a Masters in Pharmacology. He had many jobs throughout his working life, but spent most of his career in pharmaceutical sales, retiring from Sanofi-Aventis in 2010 after nearly 30 years in that industry.
On August 30, 1969, Ronnie and Julie Buchanan were married in Wardell, Missouri. They would have celebrated 51 years of marriage in August of 2020. They have one son, Matthew Wilson, and a daughter-in-law, Sarah Wilson, both of whom are attorneys in Springfield, Missouri. Ronnie and Julie moved to Springfield in November of 2019, having lived in the Cape Girardeau area continuously since 1969.
Ronnie was civically active throughout his life in Southeast Missouri. He and his wife attended Maple United Methodist Church (formerly Maple Avenue United Methodist Church), and Ronnie was active in the church Men’s Club. Ronnie and his son were involved in Cub Scouts and Boy Scouts since 1986, and Ronnie served many years as an Assistant Scoutmaster for Boy Scout Troop 5. Ronnie guided Matthew and other young men on many campouts and adventures, including a trip to Scouting’s World Jamboree in the Netherlands in 1995, and trips to Philmont Scout Ranch in Cimarron, New Mexico in 1994, 1996, and 2000. He was a Brotherhood member of the Order of the Arrow, Anpetu-We Lodge and was awarded the Wood Badge, which recognizes those who complete the highest levels of adult leader training offered by the Boy Scouts of America. He was also formerly a member of the Capaha Antique Car Club and the Cape Girardeau Jaycees.
Ronnie was a devoted husband and father, and his family was his proudest achievement and greatest joy in life. He and his wife traveled extensively in the United States and abroad, and Ronnie loved playing music with her and the Front Porch Players, a local acoustic group. He also greatly enjoyed many adventures in the woods and on the water with his son, who will forever miss Ronnie as his favorite hunting and fishing partner.
Ronnie made many wonderful friends during his 74 years of joyful service to God, the United States, and our community. His friends and loved ones knew him as a humble man who worked hard, found deep satisfaction in life’s simple pleasures, and truly believed every day was beautiful.
Ronnie will rest eternally at the Missouri Veteran’s Cemetery at Bloomfield, Missouri. The date of his memorial service will be determined as Missouri relaxes the restrictions currently in place due to COVID-19. His family asks that memorials be made in his honor to the Maple United Methodist Church, designated to the Building Fund, 2441 Jean Anne Drive, Cape Girardeau, Missouri 63701. Please call (573) 335-6890 if you have questions about donation arrangements. 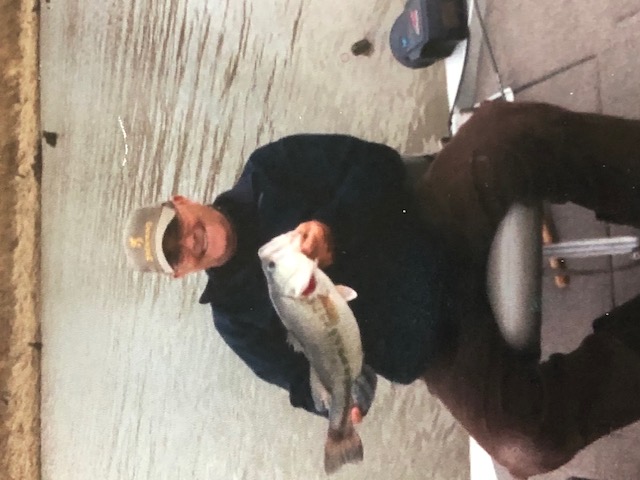 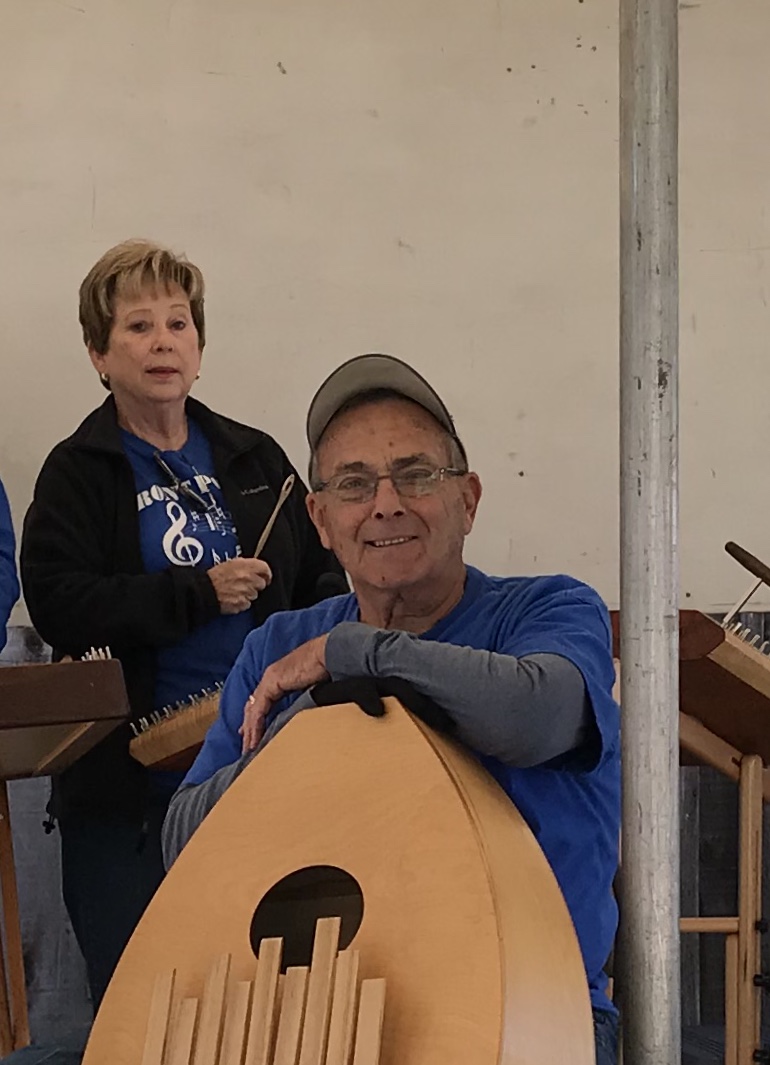 Services will be at a later date. Arrangements under under the care of Greenlawn Funeral Home East.