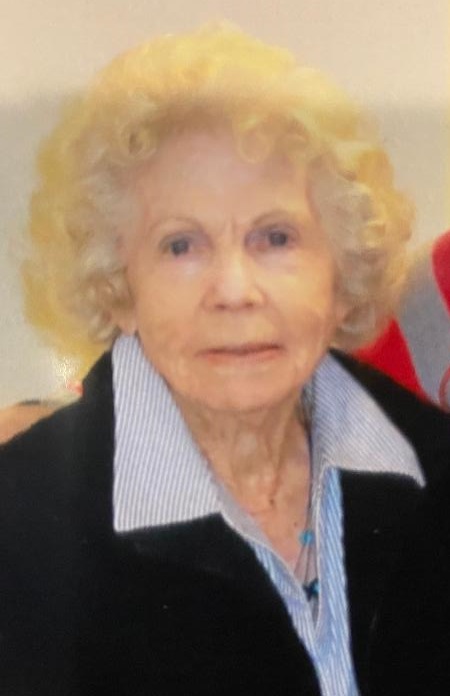 Ruby Frances Chitwood, 92, of Springfield, Missouri passed away on March 29th 2020. She was born on December 21st 1927 in Buffalo, Missouri to Lee and Jessie (Line) Dowell. Ruby was united in marriage to Henry A. Chitwood on May 10th 1947 in Buffalo, Missouri. Ruby was a homemaker and a dedicated and loving wife, mother, grandmother and great-grandmother. She had a passion for flowers and gardening. Ruby was also a member of the Order of the Eastern Star.

Ruby was preceded in death by her parents, her husband, three brothers, and one sister. She is survived by one sister, Jessie Montgomery; her two sons and their spouses; her four grandchildren and her 12 great-grandchildren. She is also survived by her numerous nieces, nephews, and friends.

Services and burial for Ruby will be Wednesday, April 1st 2020 at 10:00 am at the National Cemetery in Springfield. In lieu of flowers donations can be made in Ruby’s memory to a Veterans charity, a food bank or any charity of choice.