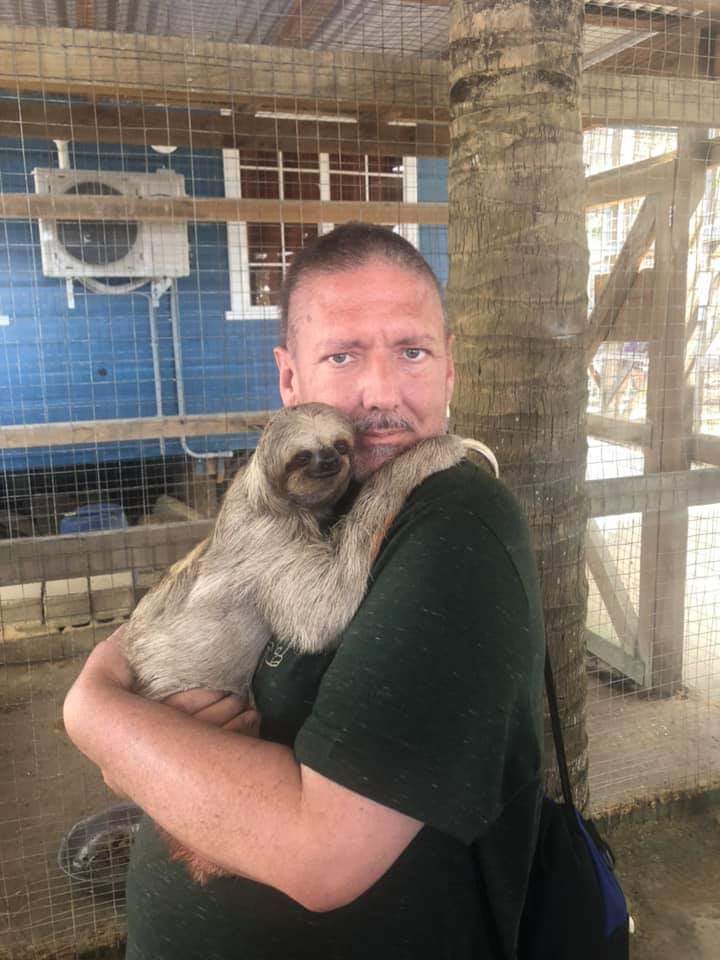 Russ Cullins, 48, of Springfield, Missouri passed away at Cox Medical Center South on October 21, 2019 after battling cancer. Russ was born on March 2, 1971 in Dallas, TX to Jerry Carl Cullins and Nannette (Blue) Zabielski.
Russ was a graduate of Lyman High School in Longwood, Florida. Following graduation he attended College of Cumberlands in Williamsburg, Kentucky where he graduated with a B.S. in Behavioral Psychology and a B.S. in Business. Russ was a manager for U.S. Cellular for 8 years before his passing. He was actively involved with the Boys and Girls Club of Springfield and Ozark Honor Flights. His many hobbies included paintball, watching hockey, and going caving with his children.
Russ married Heather Frink on May 12, 2001 and they had two children together.
Russ is preceded in death by his father, Jerry Cullins. He is survived by his wife, Heather, of the home, three children: Nathan Chad, Hailey Nicole, and Jeremiah Ray, his mother, Nannette Zabielski (Tom), his brothers: Jerry (Motoko) Cullins, Nathan Cullins, and Corwyn (Maritzabet) Cullins.
A Celebration of Russ's life will be on Saturday October 26, 2019 at 2:00 pm at Greenlawn Funeral Home North, with Inurnment following in Greenlawn Memorial Gardens.