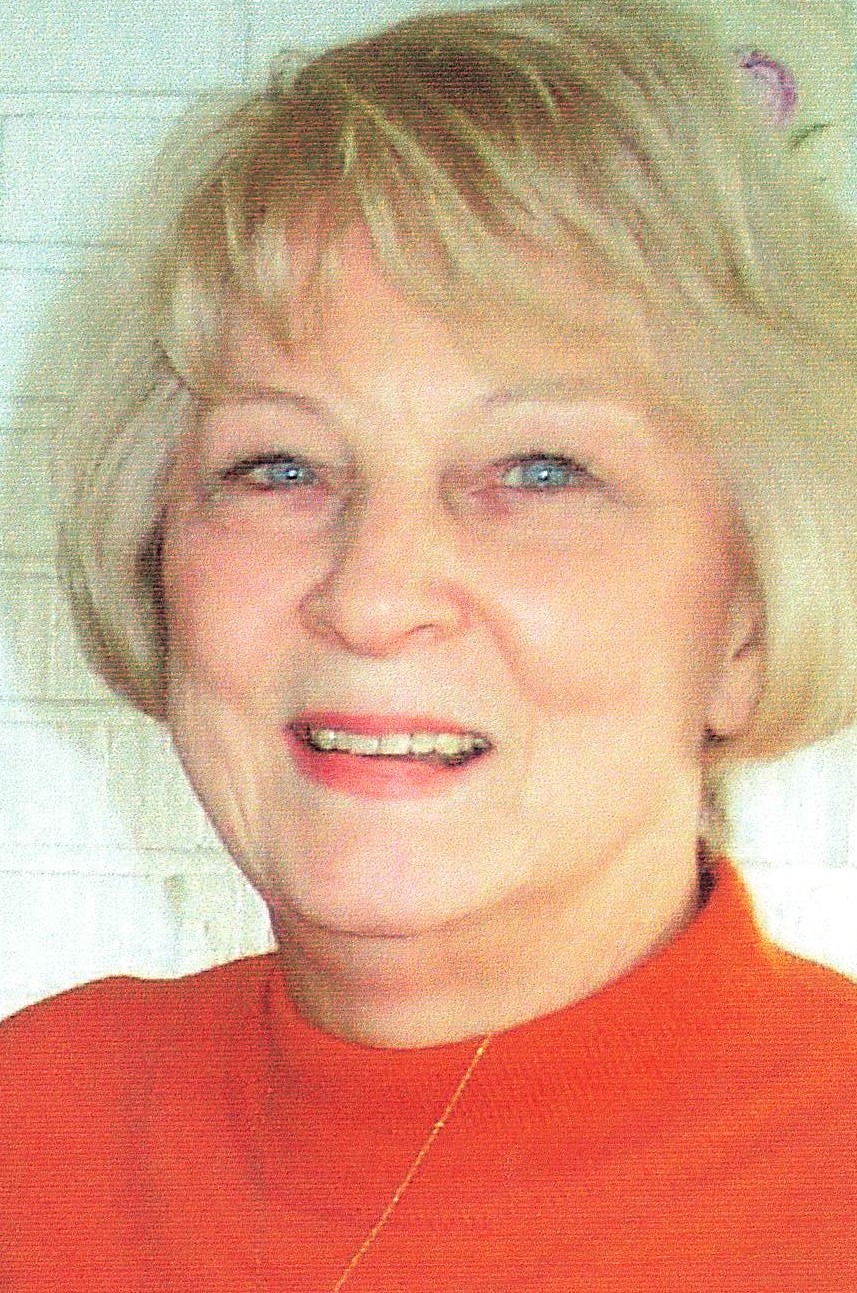 Ruth Frances “Fran” Stansbury, age 87, of Fordland, Missouri passed away on January 23, 2021 at Ozark Manor Nursing Home. She was born on November 14, 1933 in St. Joseph, Missouri to Arthur and Reba Fleming. She would go on to graduate from High School in Kansas City, Missouri and then relocate here to Springfield. Fran would find her place at KOLR TV-10, working a little in all departments but mainly as a secretary. She would retire from Channel 10 after 25 years of service. Fran would also meet and marry Walter Brand Stansbury on April 29, 1978. She was also a faithful member of Hillcrest Presbyterian Church, volunteering her time as well as taking in services. Fran had an avid love of shopping; it was said that she would match her earrings to her shoes and her shoes to her purse. She was also a member of the Red Hatter Society and held the title of “Awesome Grandma.”

A Memorial Service will be held on Saturday, February 6, 2021 at 3:00 p.m. at Greenlawn Funeral Home North.