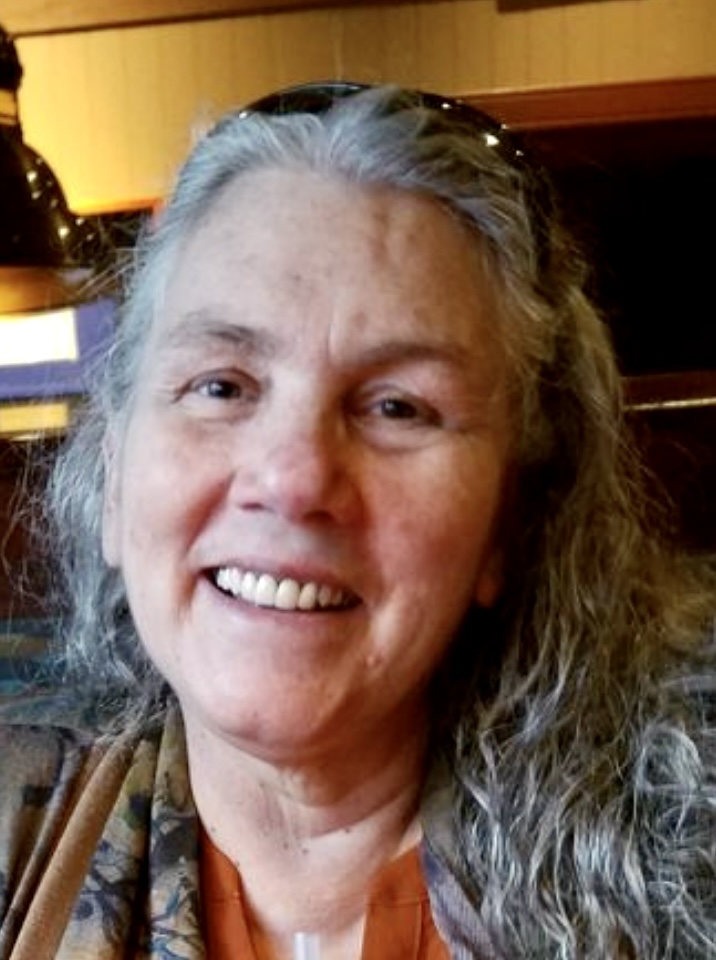 Saundra “Sandie” Jones was born in Salinas, California on April 8th 1957 and passed away at her home surrounded by her husband and two sons on the morning of December 8th 2020 at the age of 63 years and 8 months.

She began working at the age of 15 in her Mother’s restaurant. She worked as a ticket girl at the Sunset Drive in theater, and worked at Skaggs Discount Store in Springfield, where she met her husband Bill Jones after graduating in 1975. She left Skaggs that year and began working for Zenith television Corporation.

Bill and Sandie were married on December 5th 1975 in Springfield, Missouri. They got in church in November of 1980 and Bill felt the call of God into the ministry two years later. In September of 1986 Sandie and Bill and their two sons, moved to Bolivar Missouri to plant the first apostolic church established in Bolivar, Missouri, New Life Church. Sandie was very involved in the ministry and became an extremely loved Pastor’s wife and a mentor to a number of women.

After settling in Bolivar, she worked at Teters Floral for several months and then in 1987 landed a job working at CMH hospital in the emergency room. Later she worked in other departments of CMH such as outpatient, Physical Therapy, and Human Resources. She left CMH in 2003 because of developing her first brain tumor.

Her 17 year battle with cancer has been long and grueling. She has endured three brain surgeries, a stem cell transplant, and years of chemo treatments that did much harm to her body and emotional wellbeing. She was given 6 months to live in October of 2010 but was such a courageous fighter that she amazed the doctors and lived 10 more years. She also made a number of friends of her nurses and other cancer patients.

Only God knows how many lives that she has positively affected in her life.

She loved her family with all her heart and tried to make every holiday a wonderful experience for them. She leaves behind her husband Bill, her two sons:  Zach of Republic, Missouri, and Josh of Bolivar, MO. She has two biological grandsons, Lucas Jones and Dalton Jones. She leaves behind an older sister, Connie Shafer in Abilene Texas and her younger brother Rick Smith of Springfield, Missouri. She also has five adopted grandchildren, Kayla, Ezzie, Julia, Matthew and Samuel Jones. She has a number of cousins, nieces, and nephews as well, and hundreds of friends that will miss her deeply.

She loved flowers, bright colors, trinkets, baking, fishing, gardening, celebrating the holidays, living in the country, and traveling to new places. If you were a part of her world for even a short period of time you would soon realize that she loved you too. That was how she was made.

Before cancer took her strength and energy away, she floated on air, lit up every room she entered, and encouraged a party atmosphere no matter where she was. She loved life and brightened her world even while enduring much ongoing pain and emotional trauma.

A memorial service honoring Sandie’s life will be held in her honor in January, but we are not settled on the date and time yet. An announcement of that coming date and time can be obtained by sending a request to the email address bjgray67@yahoo.com. It will also be announced on Bill Jones Facebook page.  Arrangements have been entrusted to Pitts Chapel Bolivar, MO.  Online condolences may be made at: www.greenlawnfuneralhome.com