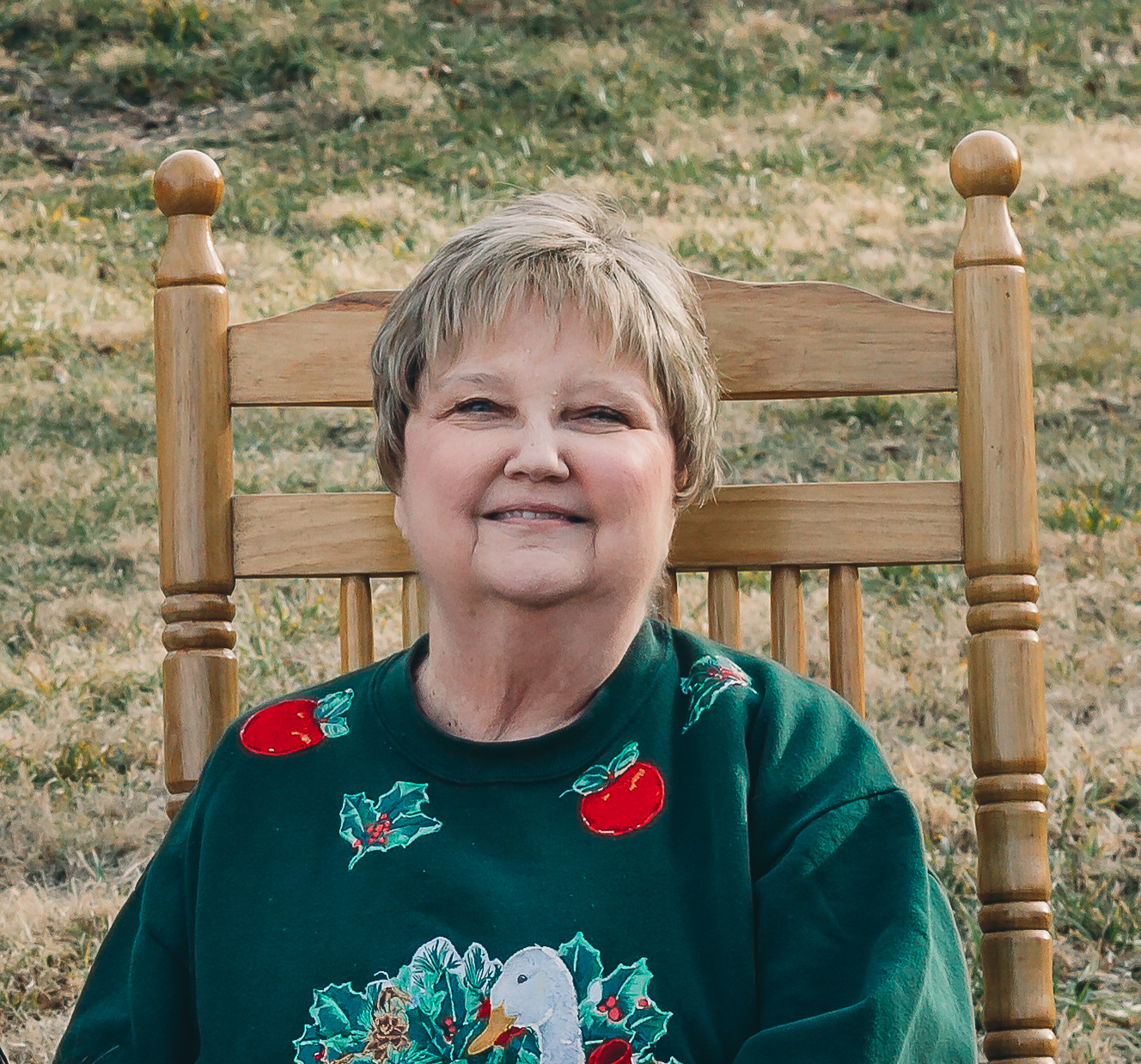 She was born on October 29, 1951, in Dallas, Texas to Earl Franklin and Alfa Inez (Stanglin) Boyanton. She graduated from H. Grady Spruce High School in 1970.

Sharon was preceded in death by her parents, Earl and Inez Boyanton, her brother, Robert Boyanton, step-son, Daymon Lockhart, and niece, Lisa Swearingen.

She met Clyde the summer of 1970 and they were married on October 13, 1970 in Durant, Oklahoma. They were blessed with nearly 50 years of marriage.

She has two daughters and spouses, Tamara and Steve Lewis, and Christina and Rick Carpenter. She has one step-son and spouse, Sheldon and Tammy Nelson.

Sharon enjoyed teaching her grandchildren to cook and sew, and homeschooled two of her grandkids for several years. She loved to crochet and often made gifts for others.

Clyde and Sharon enjoyed spending time camping in their RV in and around north Texas.

Sharon was active in her church, Church on the Hill, DeSoto, Texas. Throughout her life, she taught Sunday school, organized nursery, and filled in where she was needed. She always had a smile and a prayer for whoever needed it.