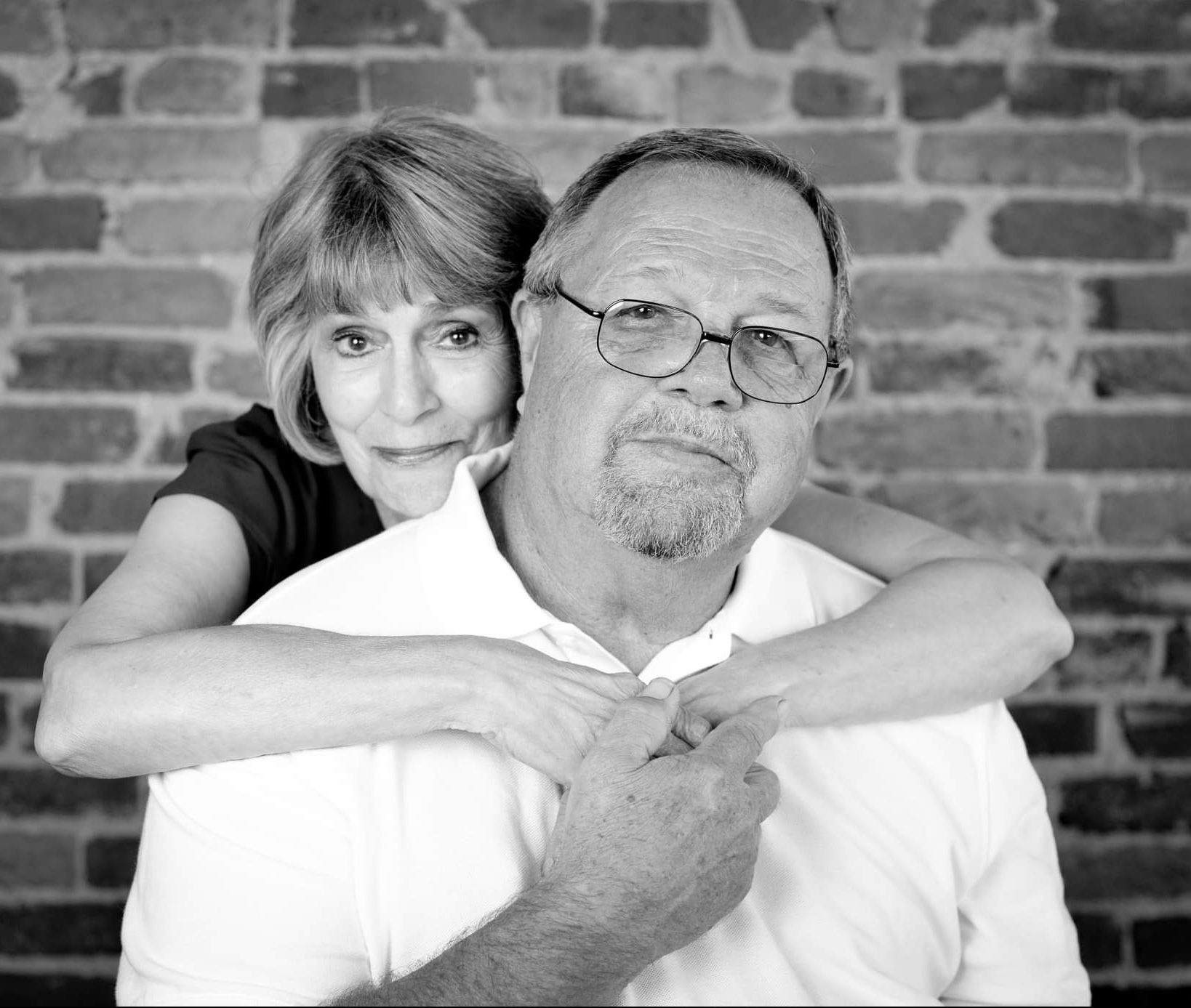 Sharon came into this world on January 14, 1949. Born in Mena, Arkansas to Helen and Clarance Barton. For the first 8 years she grew up in Mena, then to Oklahoma until she was 14 years old, then to Fort Smith, Arkansas graduating from Northside Senior High. Meeting her forever love, Bill. They were married in June of 1966 and remained married until her death.

She retired from Cameron Insurance in 2010. She had a long career in Insurance and held her license in Property and Casualty, along with Life and Health.

Her family was her world as she was ours. Her smile will still be seen through her children, grandchildren, and great grandkids. She will be forever missed by her family and friends.