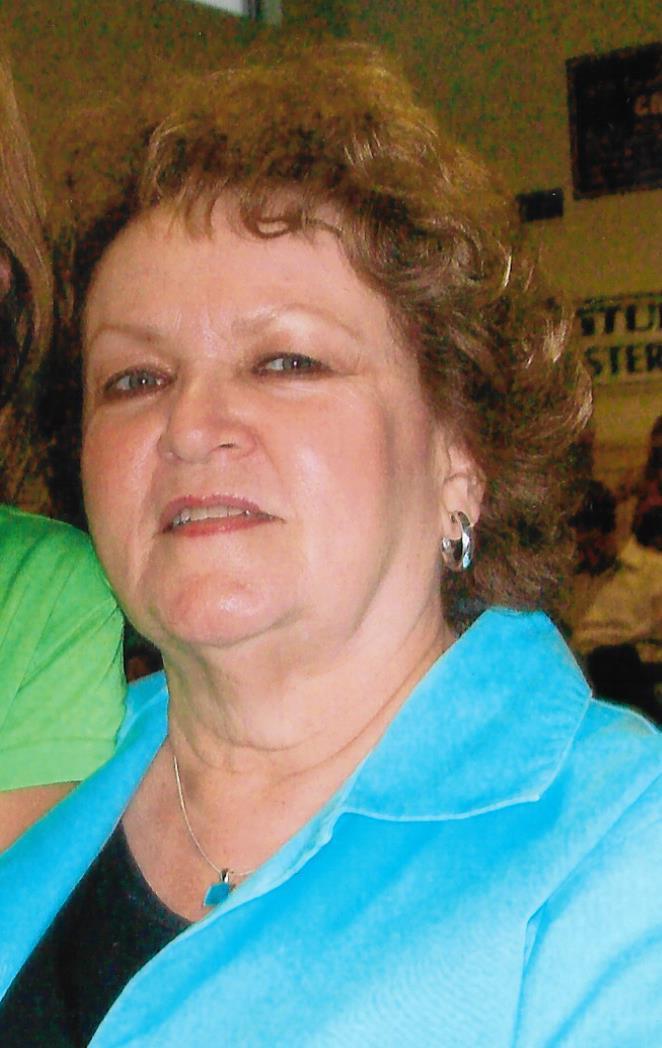 Mrs. Sharon Kaye Lawson, age 75 of Independence, MO, passed away Tuesday, October 29, 2019, at the North care Hospice House in North Kansas City, MO. She was born March 8, 1944, in Morrisville, MO, to Glenn and Oneta Lorene (Eaves) Wilson. She was united in marriage to Dan Lawson in July, 1965, and to this union two children were born.
She is preceded in death by her parents; a daughter Kimberly Lawson; a sister Sue Mitchell; and two brothers: Bill and Daril Wilson.
She is survived by her husband of 54 years Dan Lawson of the home; one son Doug Lawson of Independence, MO; five grandchildren: Audrey, Brittany, Rachel, Mason, and Danielle all of Independence, MO; five great grandchildren; four brothers: Herman Wilson of Strafford, MO, Dean Wilson and wife Linda of Willard, MO, Larry Wilson of Springfield, MO, and Gary Wilson of Walnut Grove, MO; as well as many nieces, nephews, other relatives and friends.
Funeral services will be held at 11:00 AM Monday, November 4, 2019, at Pitts Chapel with burial to follow at Brighton Cemetery Brighton, MO. Visitation will be held one hour prior to the service from 10:00 to 11:00 in the funeral home. Online condolences may be made at: www.greenlawnfuneralhome.com. Arrangements have been entrusted to Pitts Chapel Bolivar, MO.