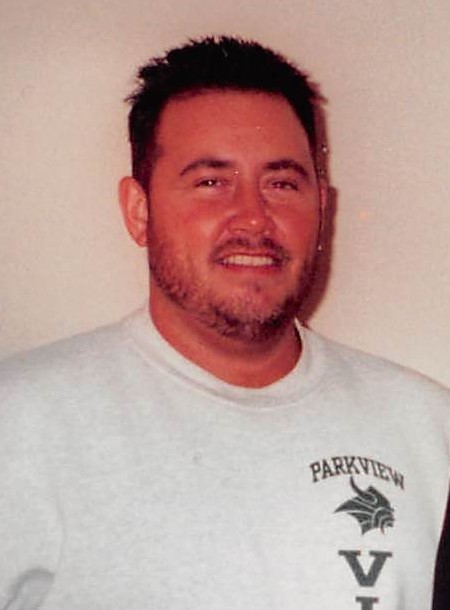 On October 28, 2005 he was united in marriage to the love of his life Pamela Jean Turnbough.
He was a dedicated employee of Prime Trucking where he worked his way up to Flatbed Fleet Manager.

He enjoyed spending time with family, collecting Hot Wheels, working outside planting flowers, tending to their many birdhouses and keeping an immaculate lawn. He also enjoyed relaxing on the deck with Pam watching the birds.

When his kids were younger, he was an avid fan of theirs watching & cheering them on in the sports of their choice.

He is proceeded in death by his parents, brother Brandon, maternal grandparents, and great nephew Cody Bennefeld.