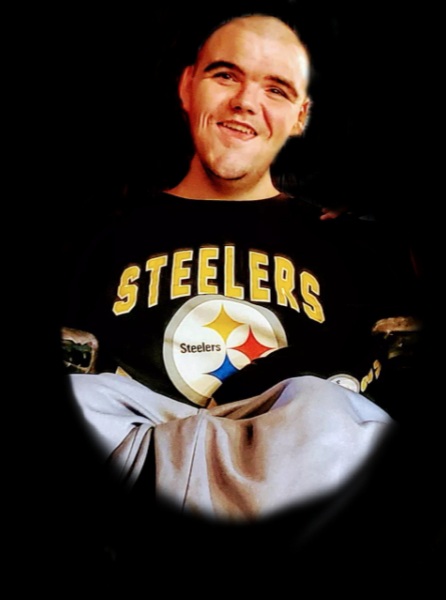 Shelby Curtis Hughes, age 25, of Buffalo, Missouri, passed away on March 3, 2021. He was born on March 18,1995, in Bolivar, Missouri, to Shelby Wayne Hughes and Stephanie Lynn Potter. He was a graduate of Buffalo High School.
His interests included the Pittsburgh Steelers, hunting with the Rogersville Strutters, fishing with family and the Fish Tales, and the Fourth of July.
He is preceded in death by his grandfather Robert Poe; great-grandmother, Jewell Potter; and cousin, Curtis Potter. He is survived by his mother Stephanie Lynn Potter; sister, Britinie Marie Hughes; grandparents, Jim and Bertha Potter; and numerous uncles, aunts, and cousins.
There will be a celebration of Shelby’s life at a later date.