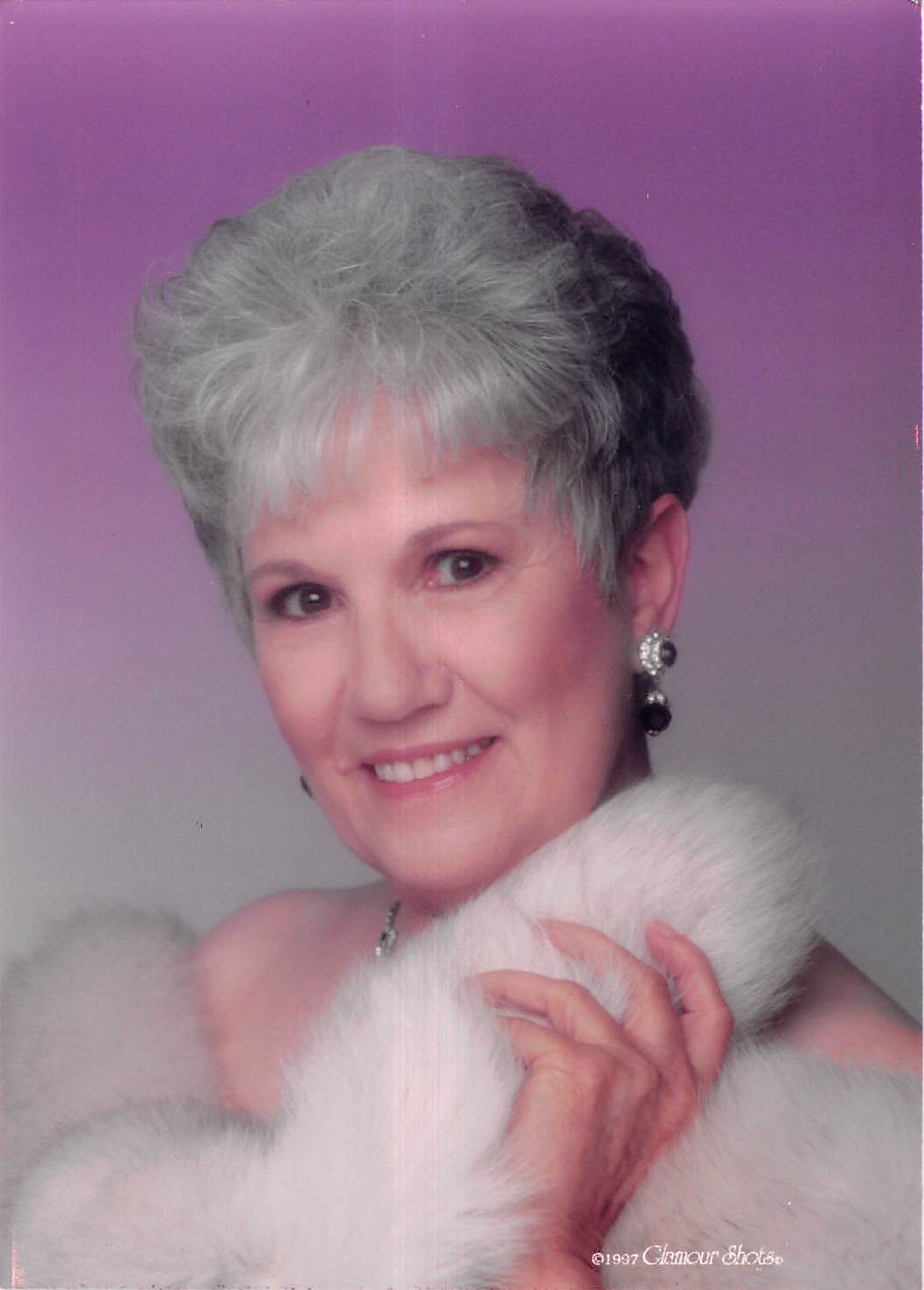 Shirley Jean (Jolly) Swiger, age 85, of Springfield Missouri; Born in Monticello, Arkansas, passed away Sunday, August 02, 2020, in her home, surrounded by her family.

Shirley was born July 28, 1935, in Monticello, Arkansas to Reverend Isaac William Callaway and Zora Bell Jolly. She was a graduate of Mt. Shasta High School in California. Shirley was first united in marriage to David O. Carpentier on January 29, 1956, in Mt. Shasta, California, their marriage was dissolved after 8 years. Shirley later married Fredrick J. Swiger (Sam) in Carson City, Nevada on July 19, 1968 and were married 52 years until her death from Dementia/Alzheimer’s. Shirley worked in her early years outside the home in office and bookkeeping positions and later became a full time homemaker. Shirley’s greatest love was for the Lord Jesus and her family. She enjoyed studying her Bible, reading, sewing, crafting, flea marketing, politics and Fox News.

Shirley’s family extends its appreciation to