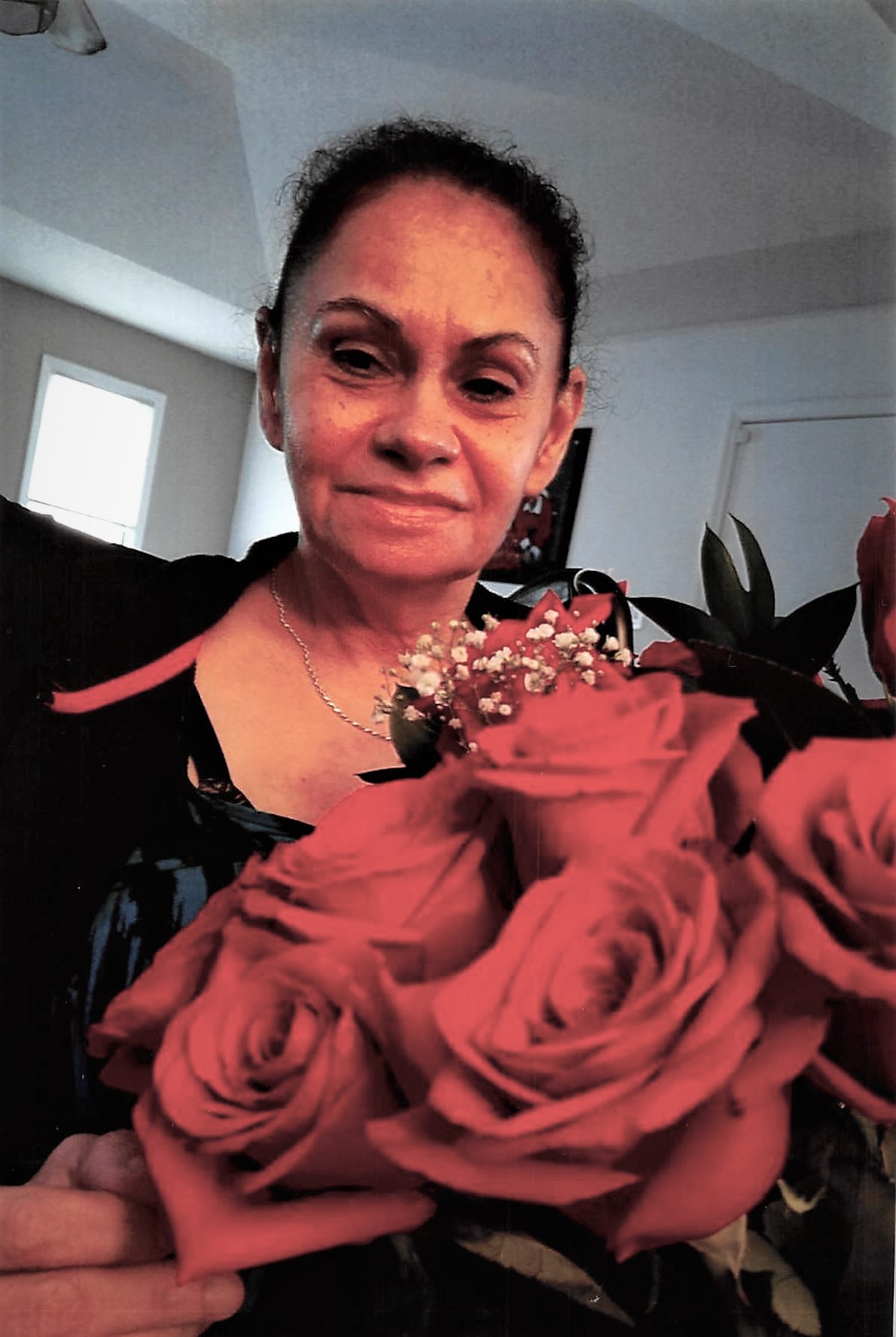 Sonia is survived by the loves of her life, daughter Sonia Prado (Martin), daughter and her caregiver Daisy Duarte and son Johnny Duarte (Molly). She also leaves behind nine grandchildren: Celena Murphy (Caleb), Dyshia Campbell, Jonathan Duarte, Benjamin Duarte, Martin ‘Punky’ Prado, Lilly Duarte, Madeline Duarte, Paula Prado and Jayden Duarte. As well as two great-grandchildren: Azariah Murphy and Mateo Duarte. Sonia was the sister to several siblings and siblings in law and aunt to many nieces and nephews whom she also loved dearly. She is preceded in death by her mother, Paula Sotto, two sisters and a brother.

Sonia was a teacher’s aide in the Chicago school district for 29yrs where she worked with many children learning English as a second language. She is fondly remembered by her students, many who kept in touch until the end. Sonia received many certificates and acknowledgements for her contributions to her community over the years.

Among her many interests, Sonia enjoyed cooking, dancing and entertaining family and friends. Her kind eyes and warm smile invited everyone she met into instant conversation. Her bright light was the center of her family and something everyone wanted to be around.

Sonia was diagnosed with Alzheimer’s Disease in her late 40’s. She moved to the Springfield area where she stole the hearts of all who met her. Sonia and her daughter Daisy became the face of Alzheimer’s Advocacy as they traveled to Chicago, Washington DC and many other cities telling their story. Because of the disease, Sonia was not aware of the impact she had on so many lives. But her battle brought Alzheimer’s to the front of the local news, to People Magazine and a documentary on PBS. Her life, her struggles prompted more and more conversation about this horrible disease. And the conversation will not end with her death. Her fight will continue as others pick up where she left off and we fight to find a cure for Alzheimer’s Disease.

Visitation will be Monday, February 1, 2021, 6:00-7:00pm, with a Memorial Service beginning at 7:00pm at Greenlawn Funeral Home South with Chaplain Jeff Baird.