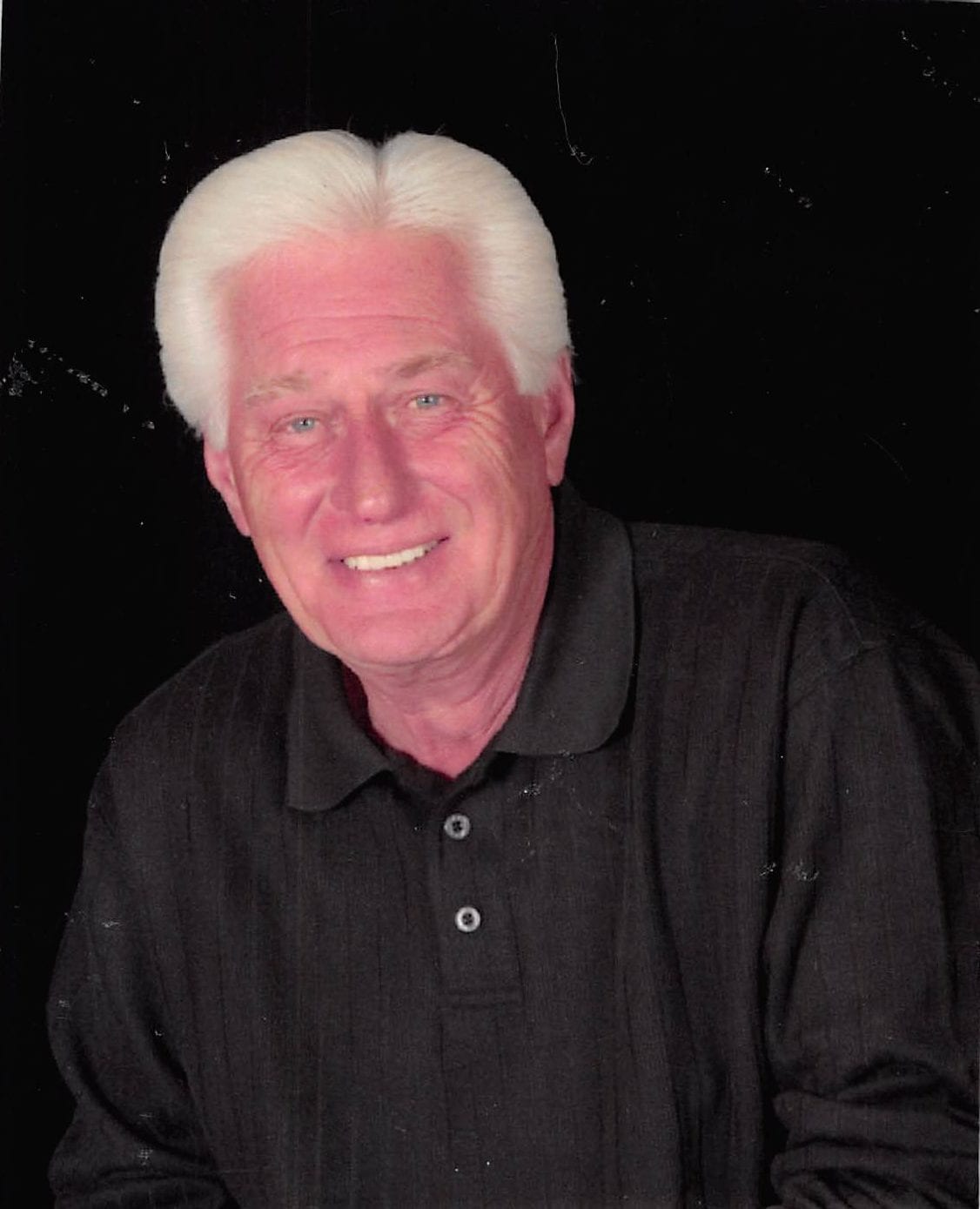 Sterling Charles (Chuck) Liedtke, age 76, of Branson, Missouri passed away March 20, 2020, at Cox Hospital from complications.  He was born December 17, 1943 in Mitchell, SD to Reuben and Arlet Liedtke.  He was the oldest son of 3 brothers.  Curt, a retired doctor in Sturgis, S.D., and Kim, a chaplain in Sioux Falls, SD.  He began his education in a two room school house, graduated from Brandon High School in 1961 and earned a degree in electronics at DeVry University in Chicago.

His 32 year television career began at KELO in Sioux Falls, SD as a cameraman.  Then, onto Canada where he worked as a sports cameraman for several years.  Returning to New York, he worked for ABC Entertainment as a Production Coordinator for Good Morning America, 20/20, Barbara Walters Specials, ABC Sports, and Howard Cosell Specials.  After completing his television career as Associate Director for Inside the NFL, he went to the 1996 Olympics in Atlanta providing cameras and cranes for their special events.

He arrived in Branson in the 90’s and produced a mini-motion picture called “Makin Tracks to Branson” staring 2 adorable Lhasa Apsas called Precious and Harold who travel around Branson in a yellow 1933 Lincoln pedal-car (placed on a trailer while filming).  The video was very successful, selling several thousand copies posted around Branson.  The mini-movie featured appearances by Branson stars at that time like Eddie Rabbit, John Davidson, Moe Bandy, Buck Trent and a few of the Baldknobbers.  The primes of the video is Precious and Harold, celebrating their 40th wedding anniversary drive around Branson’s hot spots including theaters, motels, restaurants, and even a car wash in this little car, showing off the best the town had to offer.

After the Olympics in 1996 and a short time in Florida, he returned to Branson in 2000 and frustrated at the lack of homes in Branson a friend of his showed him this little piece of land that sat on a knoll.  The only way you could drive onto the property was on a very rough dirt road covered with pot holes, discarded appliances, old mattresses, tires…it was a dump side, but…oh, what a view!

So, he began the project in 2002.  Together with his wife, Niki they built 10 upscale villas.  One day he came in my “office” which was a trailer parked on site, and asked what should we call this project?  After a few suggestions, we settled on the obvious…Sterling…Sterling Estates!  Hiring the best superintendent, Dave Crotou, the most amazing brick layer, Darrel Johnson who also did the Playboy Mansion, the best subs, we built and sold as we went along selling the 10th villa in 2008 just before the market crashed.  God was watching over us.  Niki said a marriage is strong if you can stay together building just one home.  Well, we built 10 and we loved and laughed the entire time!

Arrangements are under the direction of Greenlawn Funeral Home in Branson, Mo.