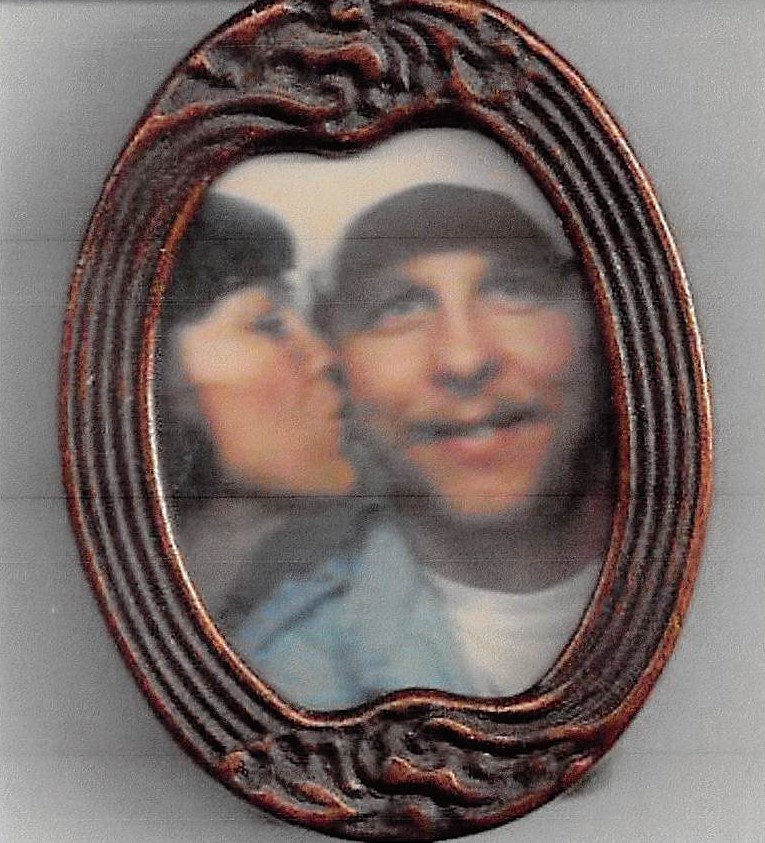 My husband, STEVEN CHARLES CARINGER – what a man! I fell in love with him so quickly, it even shocked me. He was a dedicated, hard working man! We fought like dogs and cats but we NEVER gave up on each other! I'll miss him till the end of my days – he was my other half!

He struggled with COPD for several years, yet he never gave up! He fought and fought – his doctors were surprised by how long he lived! He was so stubborn and loved life so much, he wasn't giving up!

His mother, Thelma Caringer has been with us for 92 years. He has two brothers, Dennis and David Caringer, and one sister he was so proud of, Dr. Susan Langston. I'm sure they could write a book about his antics, just as I could, but I just want you to know how much I love this man! He has lived a very fascinating life; I could sit and listen for hours abut his adventures.

Don't misunderstand, this man could be a true pain in the rear, but he was also one of the most caring men I know. The things he's done for others, were seldom, if ever, mentioned. He was a giver, but a very private man. He liked his time at home with no phone calls or visits – he considered those times, Our times!

I could go on, but there is no reason to, you all know who I'm probably talking about and could probably add to this post. He loved you all, in his own special way and had a very hard time showing his feelings, but believe me, the love was there.

Early in our marriage, during an argument, he told me he loved me and I spun around and told him there was no way he loved me. He left the room in tears and in God's calming voice, He assured me that Steven loved me, the only way he knew how. From that point on, I never doubted his love – I just accepted that was Steven and he was different.

This man was not perfect and neither am I, but God put us together and made us perfect for each other. I could brag about him and his abilities forever, but I won't, I'll just say, God Blessed me with this man and I am so thankful!