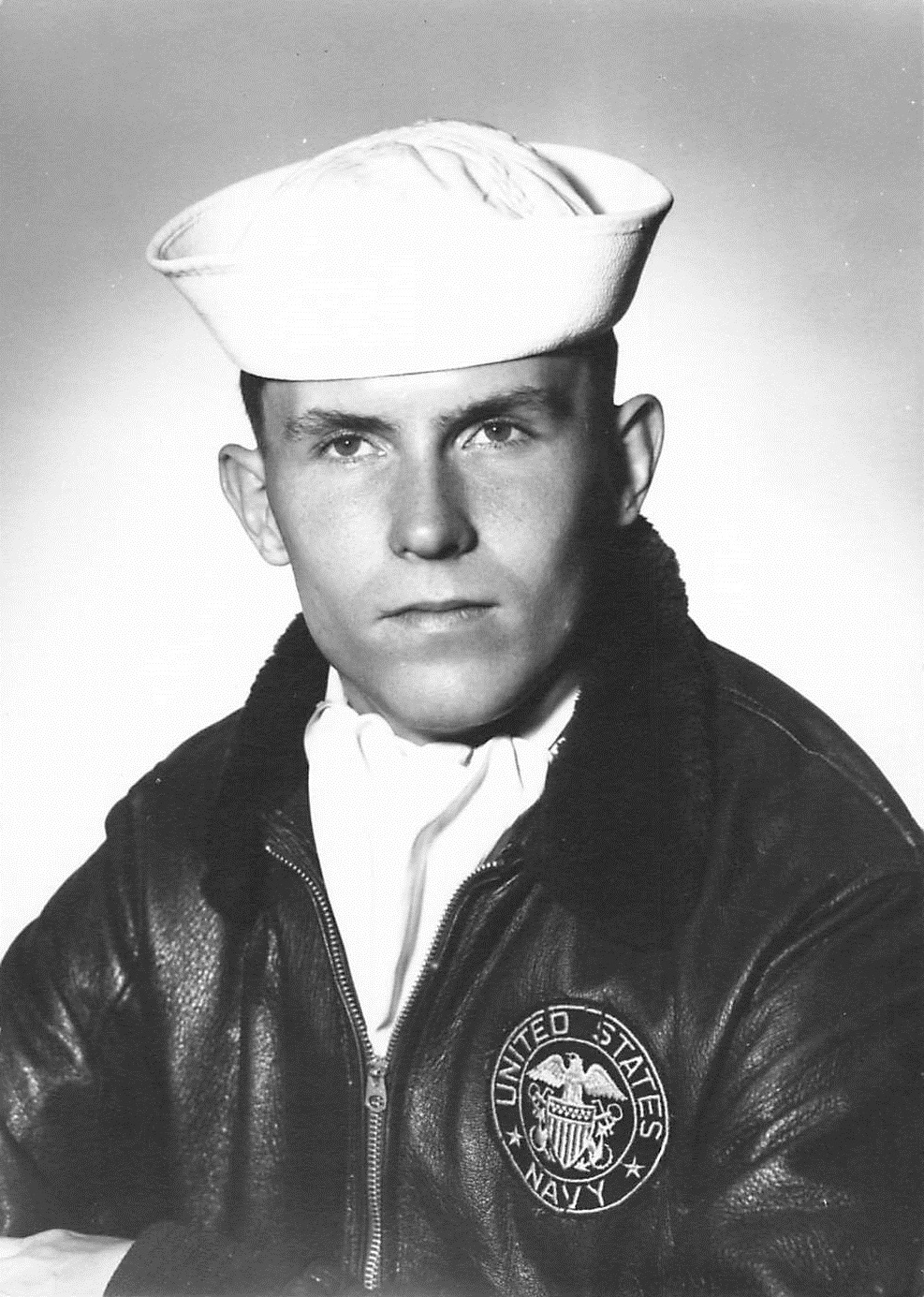 Steven L. McCain, 69, of Springfield, Mo passed away on October, 12th 2019 at the Missouri Veterans Home in Mt. Vernon. He was born on June, 2nd 1950 in Rawlins, Wyoming to Jacob Carl Jacobson and Patsy E. (McCain) Lasko. He is a graduate of Rawlins High School.

After graduation, he enlisted in the United Sates Navy. While in the Navy, Steven was stationed on the U.S.S. Semmes and circumnavigated the globe twice. He rose to the rank of E-6 as an Operations Specialist who provided vital information to the ship’s Combat Information Center. When Steven was honorably discharged after 7 years of service, he was serving aboard the Destroyer the U.S.S. Barry. He completed several goodwill tours, one in the Mediterranean during the Israeli – Palestinian conflict, one in the Caribbean and one stationed of the coast of Vietnam. He was awarded the National Defense Service Medal for his duty during the Vietnam War. He also received the Good Conduct Medal. Steven married Janice Ellis and even though they later divorced, they considered themselves each other’s best friend. Steven had passion for airplanes and a love of flying.

Steven is preceded in death by his parents, his sister, and his brother. He is survived by his daughter, Lauren McCain and his ex-wife, Janice McCain.