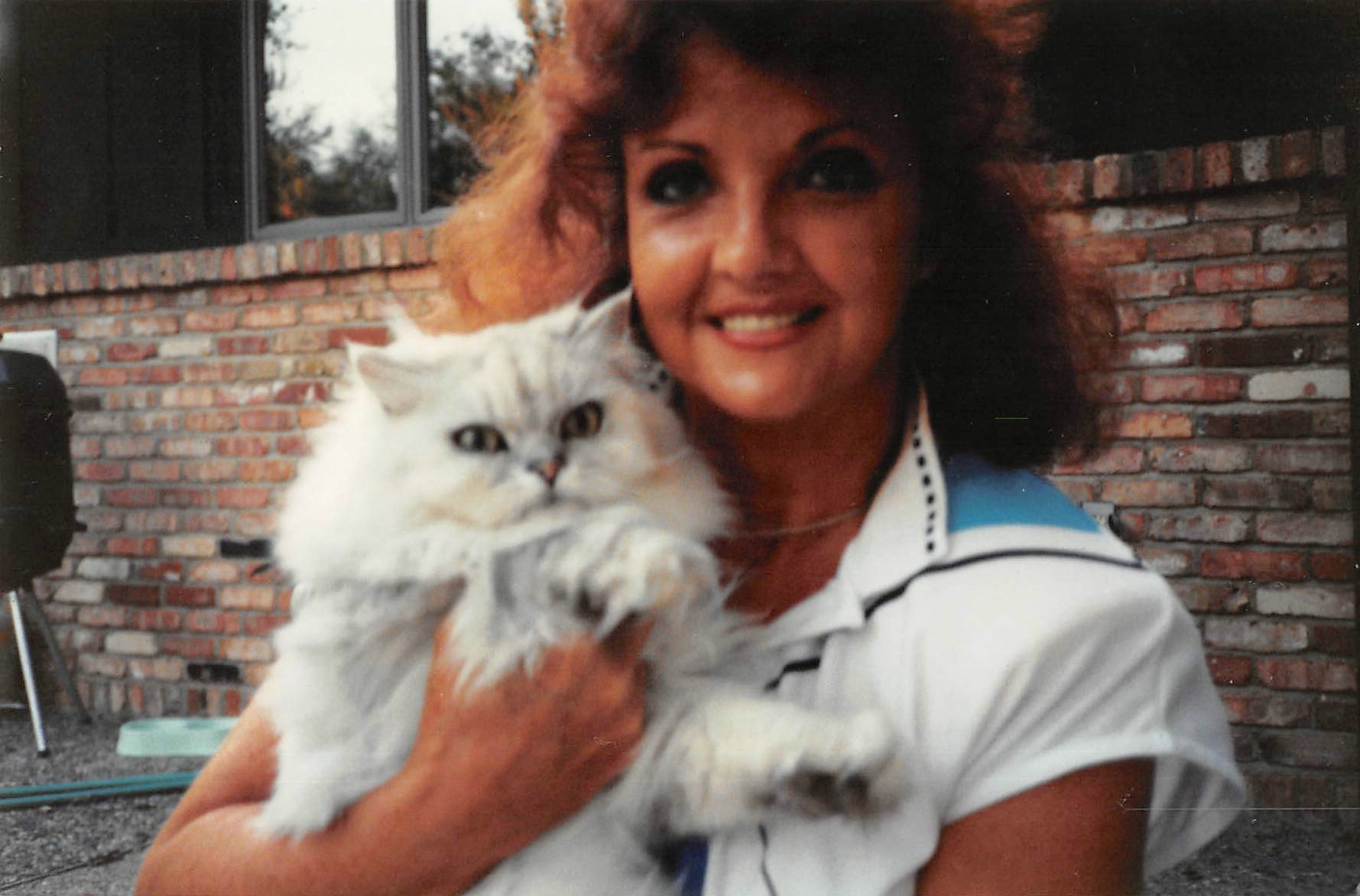 A private service for Sue Carolyn Thompson age 80 of Branson, Missouri will be held at a later date.

She was born on August 22, 1938 in Morehouse Parish, Louisana the daughter of Otho and Annie Sue Cheshier Seymore. Sue was a homemaker and had been a resident of the area for several years.

Survivors are her two children: Melissa Stamulis of Chesterfield, Missouri and Scott Thompson of Branson, Missouri and six grandchildren. She was preceded in death by her parents, her husband, Bill M. Thompson and a brother Jerry Seymore.

In lieu of flowers memorial contributions are suggested to the Shriners Hospital for Children, 4400 Clayton Avenue, St. Louis, Mo. 63110