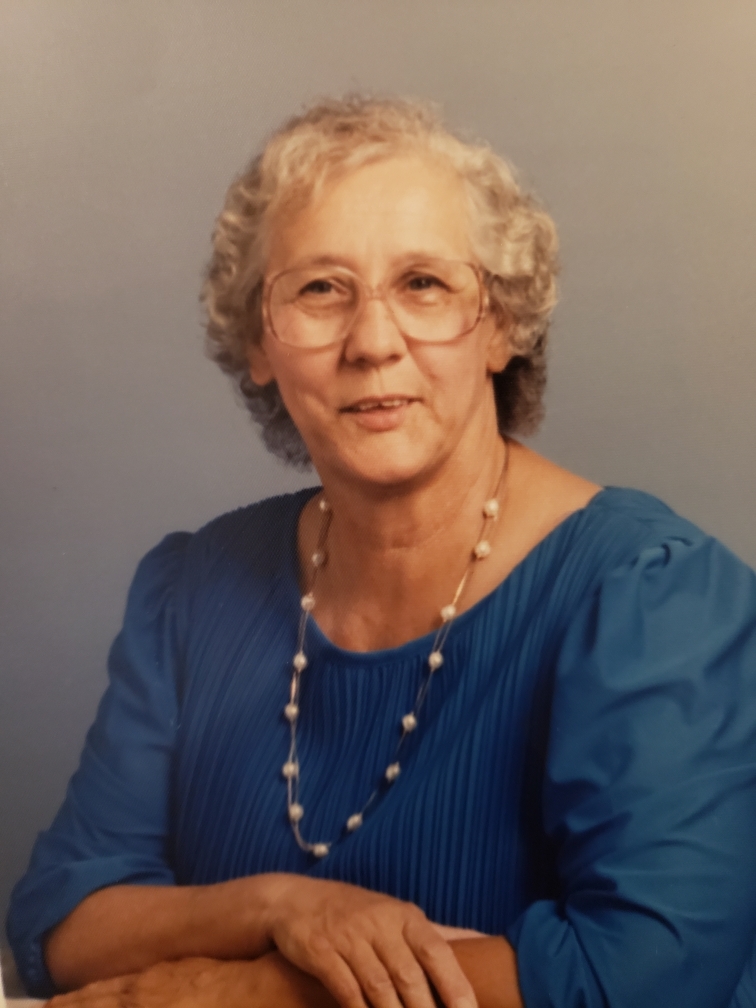 Funeral services for Sylvia E. Asche-Ellison age 82 of Kirbyville, Missouri will be held at 11:00 AM, Tuesday, January 7, 2020 with Pastor Mickey Wilkey officiating. Burial will follow in the Snapp Cemetery in Forsyth under the direction of Greenlawn Funeral Home in Branson.

She was born on November 27, 1937 in Orange, California the daughter of George and Anita Asche. She moved to Bakersfield, California. When WWII started her family returned to Deshler, Nebraska for a few years to help run the family farm. They returned to Bakersfield a few years later where she attended East Bakersfield High School. Sylvia was a confirmed member of the Lutheran Church. Newly married she moved to Orange County and started her family. She was very active in the Garden Grove PTA where she was known for many years as Birdie The Bum. She was also active in Little League, Boy Scouts, Bluebirds, Campfire Girls, Girl Scouts. Sylvia loved her time playing volleyball with the parks and recreation of Orange County, California. She moved to Chino Valley, Arizona in 1976 and became a Foster Parent with Prescott, AZ DFS. Countless children have spent anywhere from days to years in her home.

She became active with the Tumbleweed 4H Club and became small livestock leader which led her to becoming superintendent of the small livestock
division of the Yavapai County Fair in Prescott, Arizona. She moved to Stockton, Missouri in 1983 and shortly after became active in the Stockton Chapter of the FFA where she served as an officer in the Parents and Friends organization and helped with the annual Black Walnut Festival.

She enjoyed volleyball, cake decorating, ceramics and had a fond love of animals. She especially loved her two cats, Minnie and Mickey.

In lieu of flowers memorials are suggested to the Juvenile Diabetes Foundation.