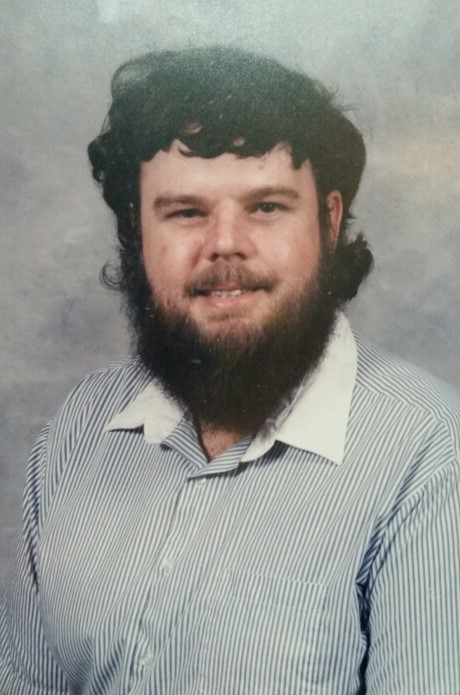 Ted was born July 4, 1958 in Springfield to Calvin and Betty Orr. Ted graduated from Fordland High School and Ozarks Technical College, he proudly served his country in the United States Navy.

Survivors include his mother, Betty Orr, Fordland; brother, Doug Orr and wife Coralynn, Fordland; sister, Tresia Davis and husband David of Fordland; and a host of family and friends. Ted was preceded in death by his father, Calvin Orr, one sister Donna Jones; and one brother-in-law, Jim Jones.

Graveside services will be announced by Greenlawn Funeral Home South.