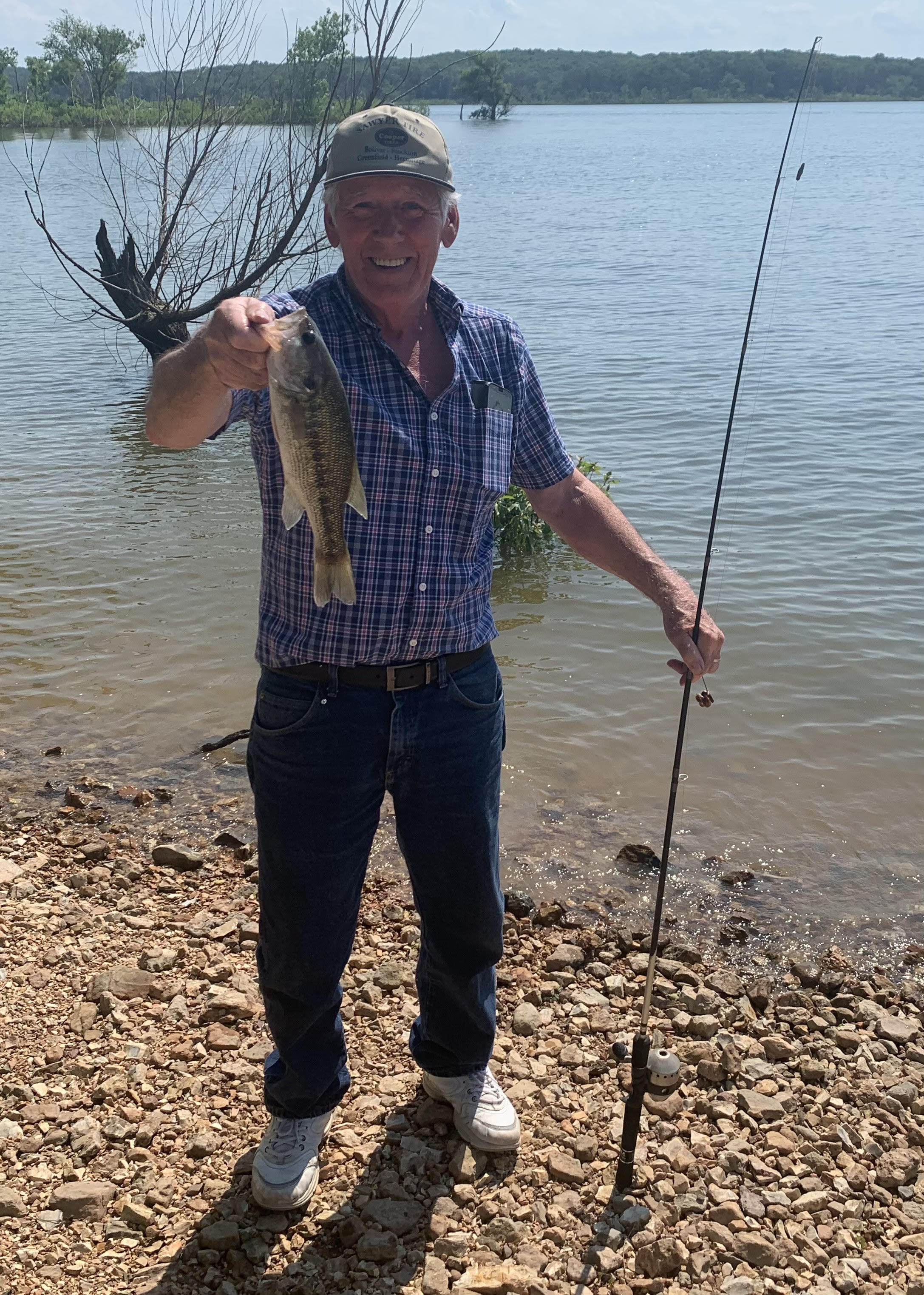 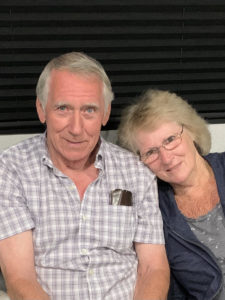 Ted Zielinski was born on October 1, 1947 and passed away on March 17, 2021, at the age of 73.
He is survived by his wife of 56 years, Linda, two sons, Kelly Zielinski and Terry Zielinski; one daughter, Shelly Whiteside; one grandson, Brayden Whiteside; four granddaughters, Ashley Turner, Melissa (Blake) Acker, Nichole Whiteside, Kaitlyn Whiteside; and seven great-grandchildren. He was preceded in death by his parents, Stanley and Dorothy Zielinski.
Ted graduated from high school in 1965. He worked at Midland Paving as a scale master for over 20 years. Ted and Linda also ran several shops, owned and managed rental properties, and have managed a local campground near the lake for many years.
Ted loved to go fishing and boating at the lake, especially with his children, grandchildren and great-grandchildren. Ted and Linda also enjoyed traveling in their motor home and exploring new places together. Ted was a man of few words, but his genuine heart and willingness to help anyone endeared him to many.