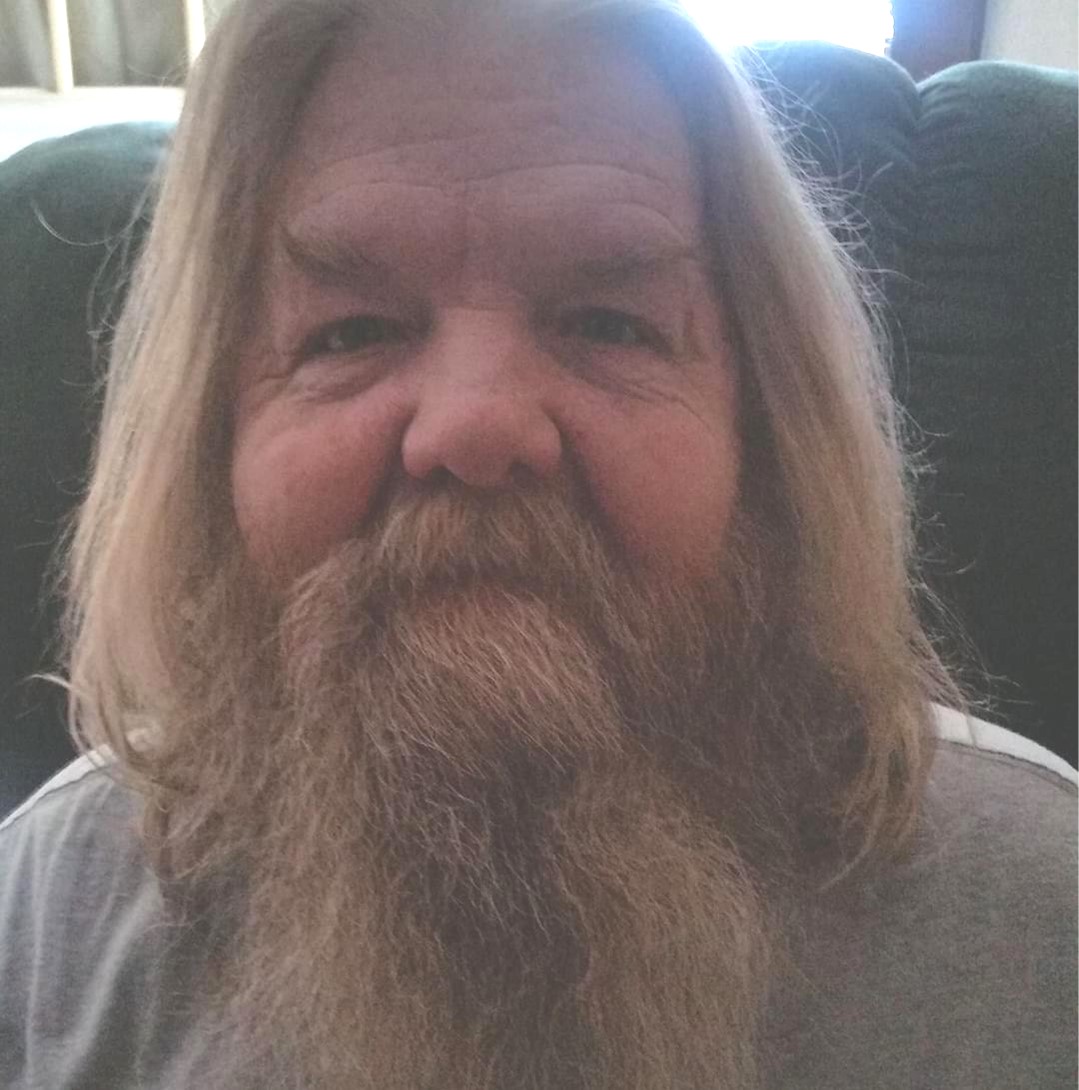 Terry Eugene Scott Sr, was born on February 14th, 1958 in Springfield, Missouri. He was the oldest of three children born to Milton and Davie Scott. After high school Terry enlisted in the Navy and was stationed in the Philippines, where he met his lovely wife of 37 years Merlita. Terry and Merlita started their life in the Philippines where they welcomed their only son, Terry Jr into the world. Upon their return to the United States, they also welcomed their daughter, Jessica.

Terry Sr, worked most of his life and friends and family would say that he was a hard worker, and prided himself on taking care of his family. In his spare time, Terry loved working on cars, loving on dogs, being a good neighbor in his Woodland Heights community where he lived for over 30 years, front porch sitting with friends and family, sharing stories and making memories. Terry Sr loved a home cooked meal, and it was always better when paired with a Pittsburg Steelers win! He was passionate about his children, and grandchildren and his love for his wife was one that most would envy.

Terry Sr is survived by his parents, Milton and Davie Scott, his brother Jerry and sister Jackie, and their families. He is eternally loved and survived by his loving wife Merlita, his son Terry Jr and his wife Janell, as well as their children Lyric and Remedy. He is also survived by his loving daughter Jessica McMullin and her husband Chris, along with four children, Justice Hubbard, Jayson, Sophia and Christian McMullin. He leaves behind two of his biggest fans and best companions, his bulldogs, Zeda and Early.

Everyone who knew Terry Sr would say he was loyal, honest, loved his family, and fought for what he believes in. He will live on to be known as the best husband, father, and greatest Pa-Paw in the world.