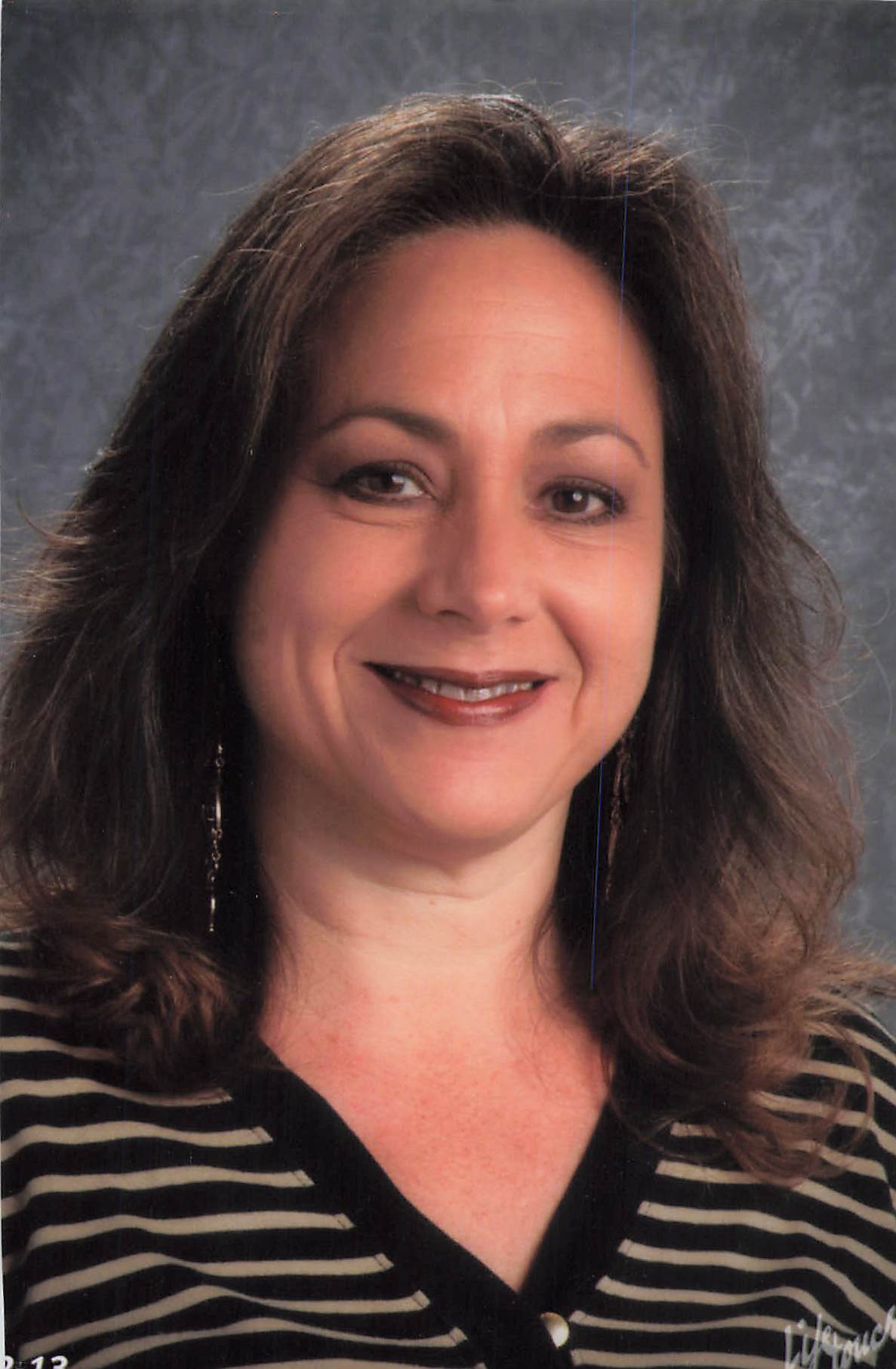 Terry Lynn Cramer went home to be with her Lord and Savior on Tuesday, October 27, 2020 surrounded by her family and friends. She was born in Springfield, MO on October 30th, 1962 to Max and Barbara (Manes) Copeland. She married her high school sweetheart, Rob Cramer, in June of 1984. She graduated from Glendale High School i n 1980, MSU (then SMSU) in 1984 and received her Masters from William Woods in 2004.

Terry was a retired teacher having taught for over 30 years in Springfield Public Schools, the majority spent at Pershing Middle and Elementary School. Terry was l oved by all who knew her. Her warm beautiful smile welcomed anyone she met, and left them feeling like a friend. Terry had a big and generous heart. She was always wanting to help those in need. As a teacher she cared about all of her students, but paid  special attention to those who struggled and went out of her way to connect with them and help them succeed. She and her husband l oved to travel both to the mountains in Colorado and the beaches of the Florida panhandle.

She was a special aunt to her two nephews. They considered her the “cool” aunt. They have fond memories of many adventures with her especially in her beloved Jeep with the top down. She was also a mother to numerous pets over the years. Terry trusted Christ as her Savior at a young age and was a member of Seminole Baptist Temple her entire life. She served in various ministries over the years teaching Sunday School
classes, playing the piano for classes as well as for the Nursing Home ministry. She had a strong faith that carried her through her battle with cancer.

Terry is survived by her husband of 36 years, her parents, her sister Tamara Abramovitz (George), her nephews Andrew and Daniel Abramovitz, father-in-law Don Cramer and sister-in-law Vickie Scott, as well as many aunts, uncles and cousins. She was preceded in death by her mother-in-law Victoria Cramer and her brother-in-law Dave Scott.