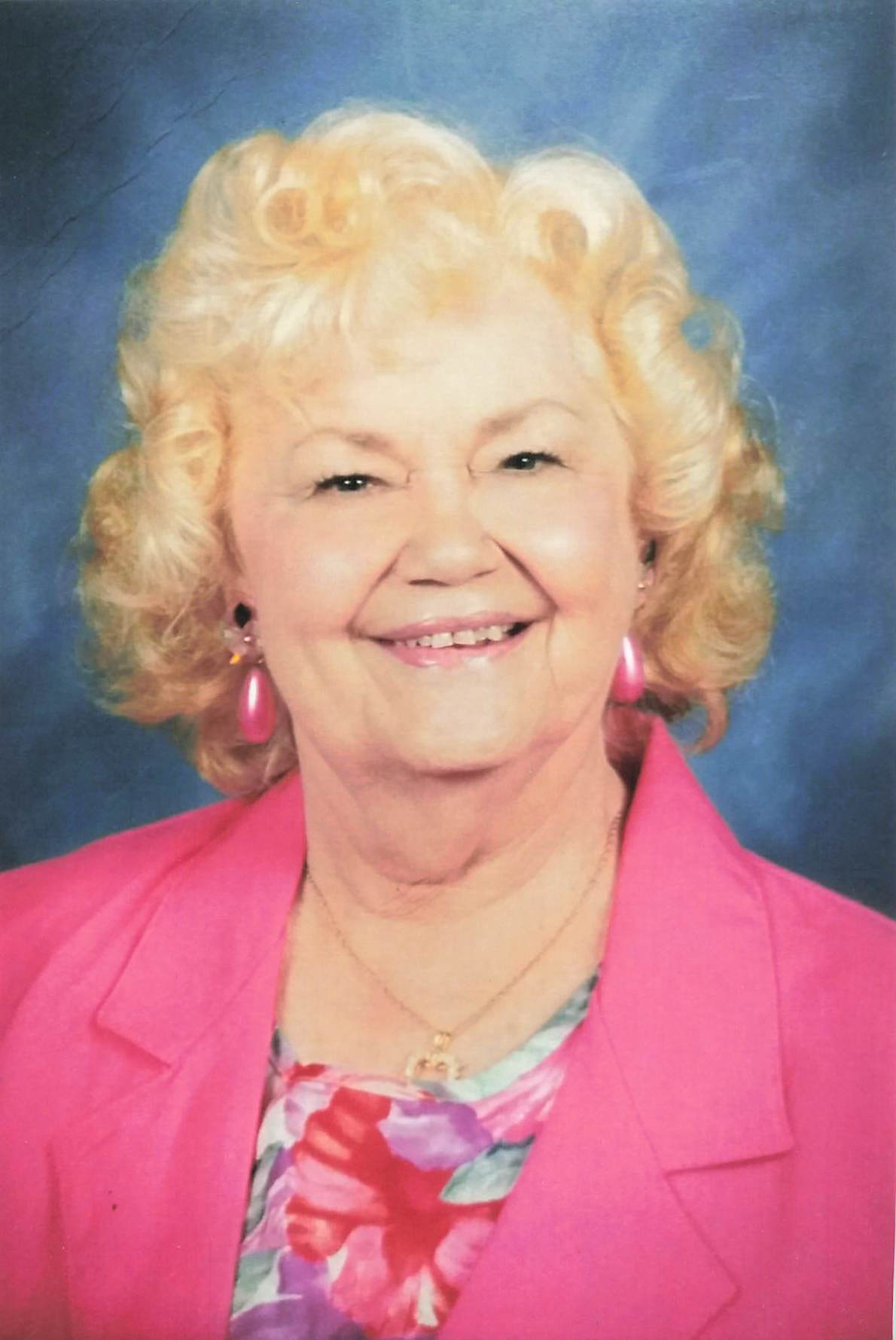 Tee was born on September 4, 1926 in Key West, Florida and shortly after that the famous 1926 Hurricane hit South Florida.  The family moved to Miami two years later where she grew up and graduated high school.

She worked several odd jobs after high school and one was at an Air Force base where she met Earl Boozer and was married in June of 1946. Shortly there after she moved to Winter Haven, Florida and got a job water skiing at Cypress Gardens.

By 1948 she had her first son David, and second son Mychael in 1953, so her hands were full raising the two boys.

Tragedy struck in 1962 with the death of Earl, her husband. By 1964 she met George Crist at a New Years Eve party and was married January 8, 1965 and moved back to Miami, Florida. She was mainly a house wife, but did run a dress shop in North Miami for several years.

During 1970 her brother, George invited her and son Myke to a Baptist Church where they both received Jesus as Savior and were baptized.

As time marched on, the family was going their separate ways as David stayed in Winter Haven and Myke moved to Springfield, Missouri for college and later married and settled there.  By 1978 she moved to Panama City, Florida where she resided until 2018 when Hurricane Michael destroyed her home.

During her years in Panama City, Florida she fostered thirteen children and in 1999 she adopted Summer Taylor.

Since the hurricane destroyed her home, her son Myke came and moved her to Springfield, Missouri where she spent her last two and a half years.

During August of 2020 she had major surgery to remove colon cancer and by December the cancer had spread to the liver. She had a long struggle the last two months but was cared for by her family and close friends. We love you Mother, and miss you and her last words on this earth were, “I love you too.”