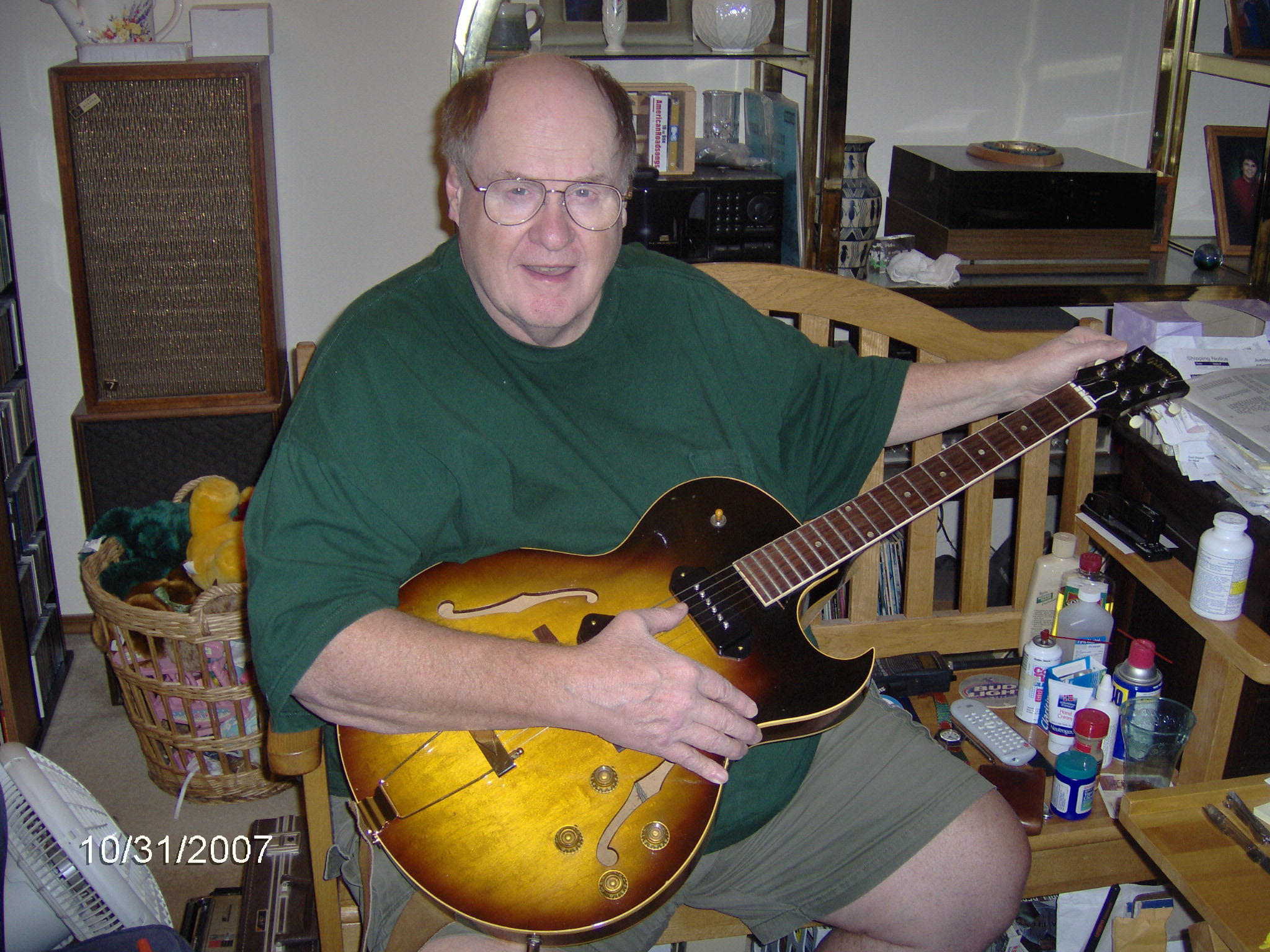 Because of Covid-19 Social Distancing and masks are required at the cemetery.

Tommy was born on October 14, 1939 to Margaret and Art Galbraith. He has one younger brother, Mark, and one daughter, Amy.  He was married to Paula In February 2005, and they had a wonderful 15 years together.

Tom worked at the Springfield MO USPS for 39+ years as a postal clerk. He was an accomplished musician and played his guitar when his famous father played the fiddle. He grew up playing baseball and loved the St Louis Cardinals.

He had a terrific wit and sense of humor. Tom was an historian and could speak on the Civil War regarding every subject. His favorite person in history was Abe Lincoln. His other love was the railroad. He was mentioned by several (railroad) authors

regarding his contributions to their work.

At his request, there will be no funeral or visitation service.

Because of Covid-19 Social Distancing and masks are required at the cemetery.