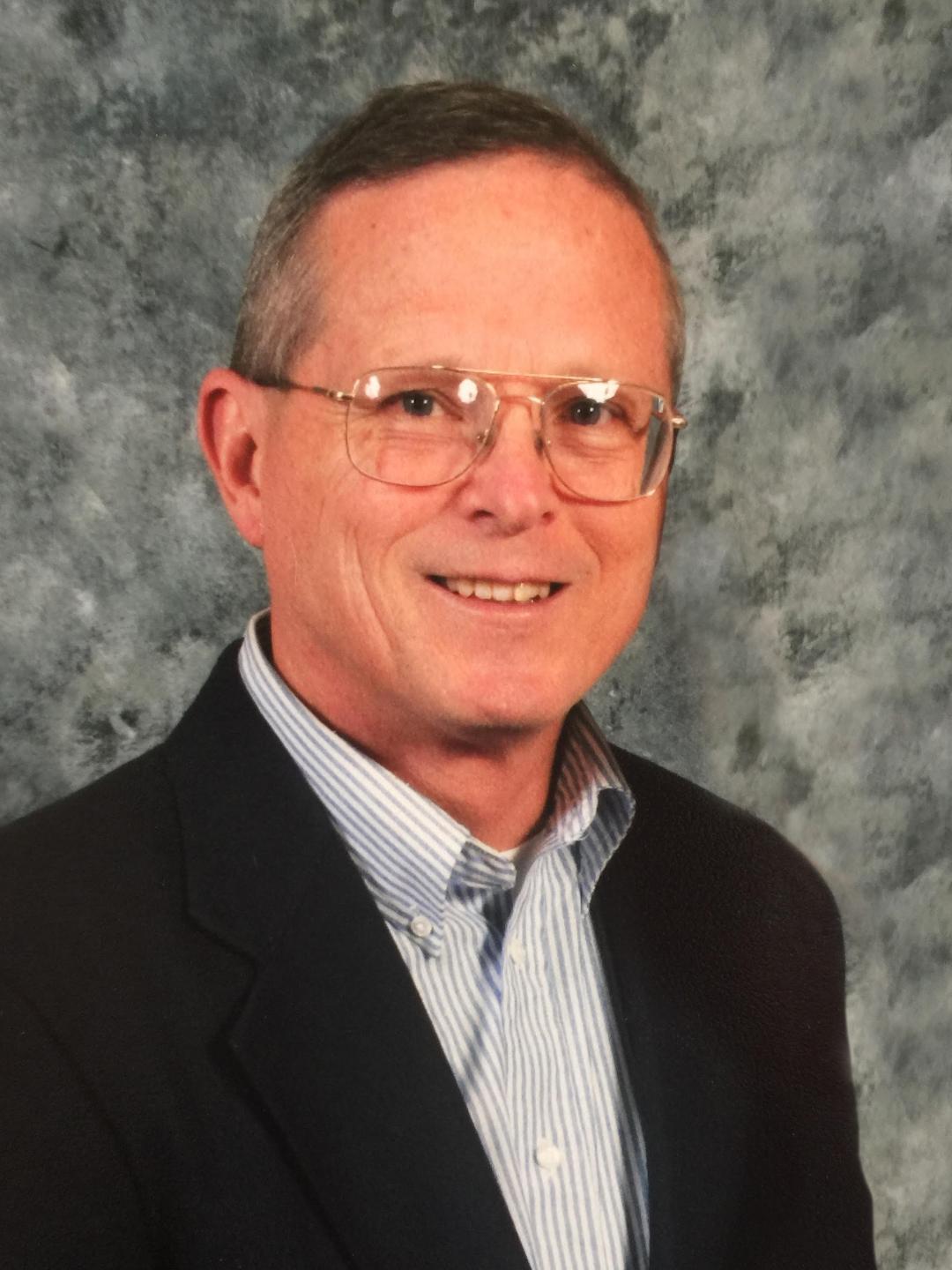 Thomas Charles Clark III, of Springfield, Missouri, passed away on Sunday, March 10 of complications from Alzheimer’s disease. Tom was born in St. Louis, Missouri to Thomas and Suzanne (Dazey) Clark, but moved to Monett, Missouri just before his senior year. After graduating from high school, Tom joined the Marine Corps in 1964, served with honor in the Vietnam conflict as a radio operator and was honorably discharged in 1967 as a corporal. After his military duty, he returned to MSU, met and married Paula Rowden in 1972. Tom made the most important decision of his life in 1971 and gave his life to Jesus Christ. Tom graduated from MSU majoring in Sociology. He worked as manager for Dameron Color Labs, customer sales rep for Fasco Motors and audio engineer for TV 10 news but his main interest was always photography. Tom owned and operated Clark’s Photo and Video Productions for over 30 years. Tom was a juried artist, participating in art shows in Missouri and Kansas. Tom also won best of show at the Missouri Professional Photographer’s Convention along with other honors at Ozark Empire Fair and Southwest Camera Club competitions in photography. Tom was a long time member and deacon at Springfield Bible Church.

Tom is survived by his wife, Paula, daughter and son-in-law, Christi and Steve Chambers of Springfield, Missouri,, granddaughter, Charlotte Chambers, and his two sisters, Carolyn Detert of Carthage, Missouri and Susan Richmond of Wappapello, Missouri. He is preceded in death by his parents.

In lieu of flowers the family asks that donations be made to the Greater Missouri Alzheimer's Association.