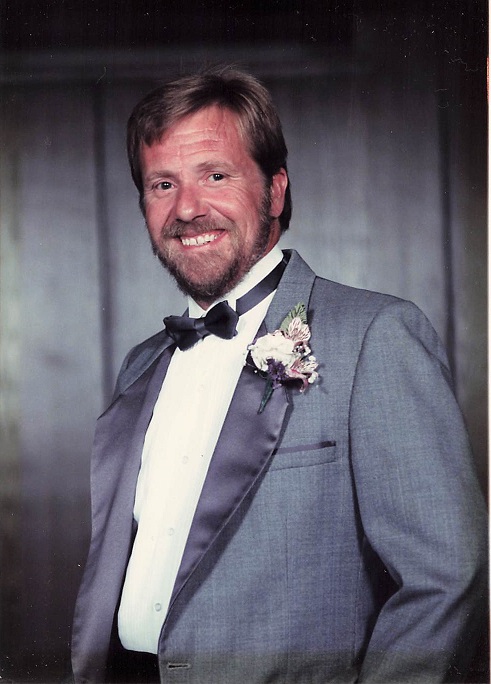 T. Michael Inman 72, Springfield, MO passed away January 7, 2021 after a very brief illness. Born and raised in Tulsa, Oklahoma, after high school he was drafted and served in Vietnam. Upon discharge from the Army, he attended Tulsa University pursuing a Library Science degree. After getting sidetracked in literature classes, he graduated from TU with a bachelors in English Literature. He was an avid reader whose favorite author was J.R.R. Tolkien. He eventually settled into a job doing outside cable work for Southwestern Bell Telephone. That work brought him to Springfield, where he met his wife of 30 years, Emily. In retirement, he spent his time doing what he loved best, reading, watching OU Football and being outside with his dogs.

He is survived by his wife, Emily Dake Inman, their daughter Arwen Inman, his brother Steve Inman, sister-in-law Wanda and a nephew, Steven Inman.

A Memorial Visitation will be held from 4:00 p.m. to 6:00 p.m. on Tuesday, January 12, 2021 at Greenlawn Funeral Home North, 3506 North National, Springfield, MO. Burial will be held at a later date in Greenlawn Memorial Gardens. Memorial donations may be made to Jacob’s Ladder Hospice House, jacobsladdercare.org or The Southwest Missouri Humane Society.