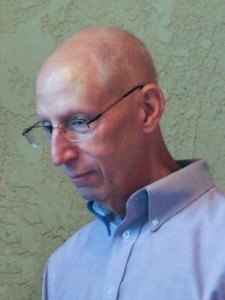 Timothy David Keeling, age 67, died February 4, 2016, from injuries sustained in an automobile accident. He was preceded in death by his parents, Troy Keeling and Edna (Stephens) Keeling, and his two brothers, J.T. and Jack. He is survived by his husband and life partner of 33 years, Terry Rowland, his brothers and sisters-in-law, Mike and Patty Rowland, and Darrell and Paula Rowland, his nieces Angela Terry, Leslie Rowland, and Emily Rowland, as well as a grand niece and nephew. Tim was the longtime owner of the Toggery Cleaners, later worked for the City of Springfield in the Planning and Zoning Dept, and was a member of the Christian Science Church. His joyous, loving compassion will forever impact those lives he has touched. Plans for a celebration of Tim’s life will be announced at a future date.