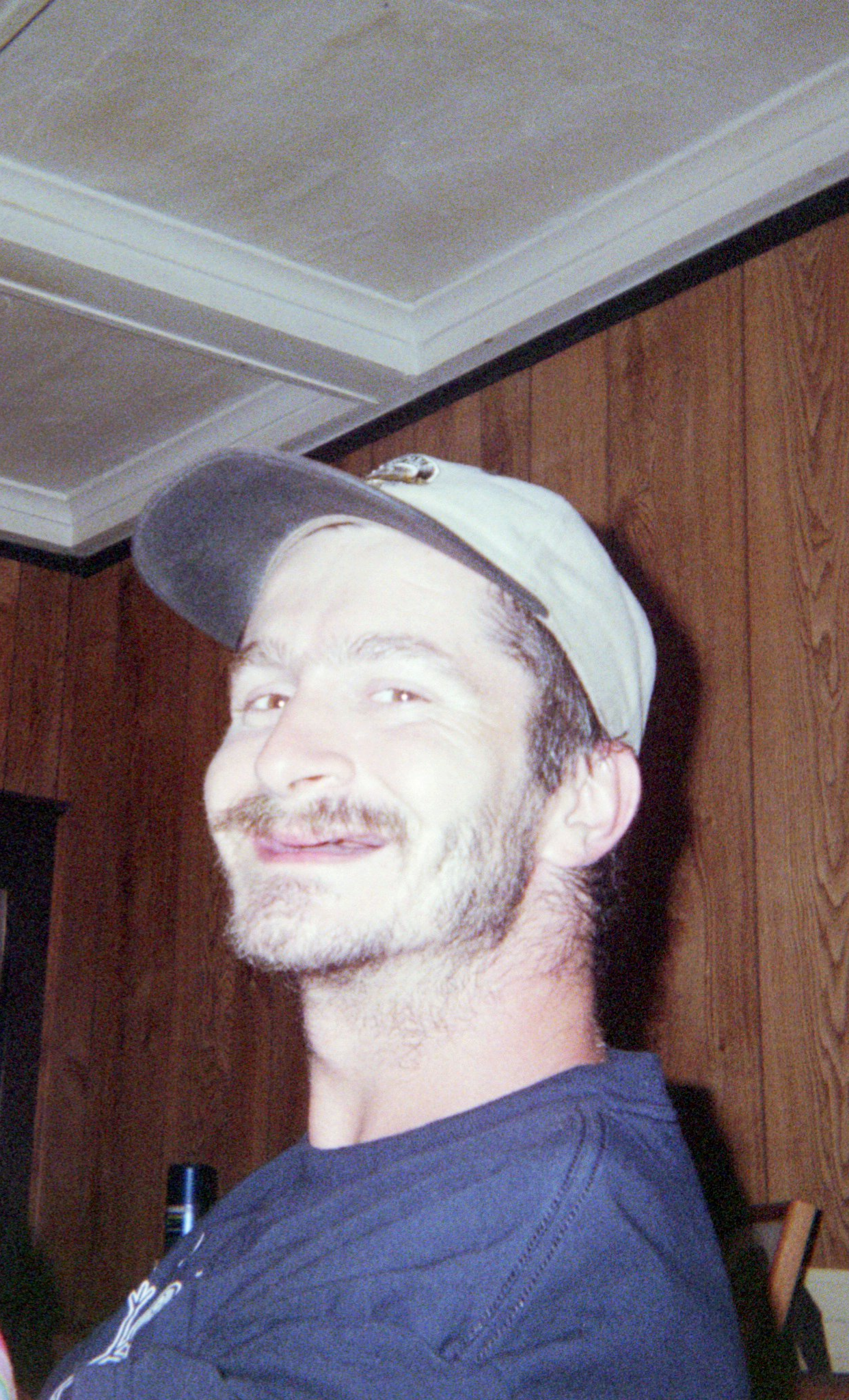 Trampus graduated from Hillcrest High School in 1996 and studied Computer Technology at Vatterott College. He was an amazing father, brother and friend to many. He loved to be outdoors whether he was walking, hunting, fishing, or playing some Pokemon Go. Trampus was a great person with a huge heart. He would always do anything he could to make your day a little brighter. He was always telling random facts he had learned. He was the king of sarcasm and smart responses. He always had a joke to tell. Trampus was a go with the flow, live life one day at a time kind of guy.

Trampus is preceded in death by his mother, Deborah Waddell, his sister, Cassandra Bell, and his grandparents, Ralph and Joan Bell.

Trampus will have a visitation at Greenlawn Funeral Home North on 3506 North National in Springfield, MO on Monday, September 14th from 11am to 2pm. All who wish to say goodbye are welcome to join.