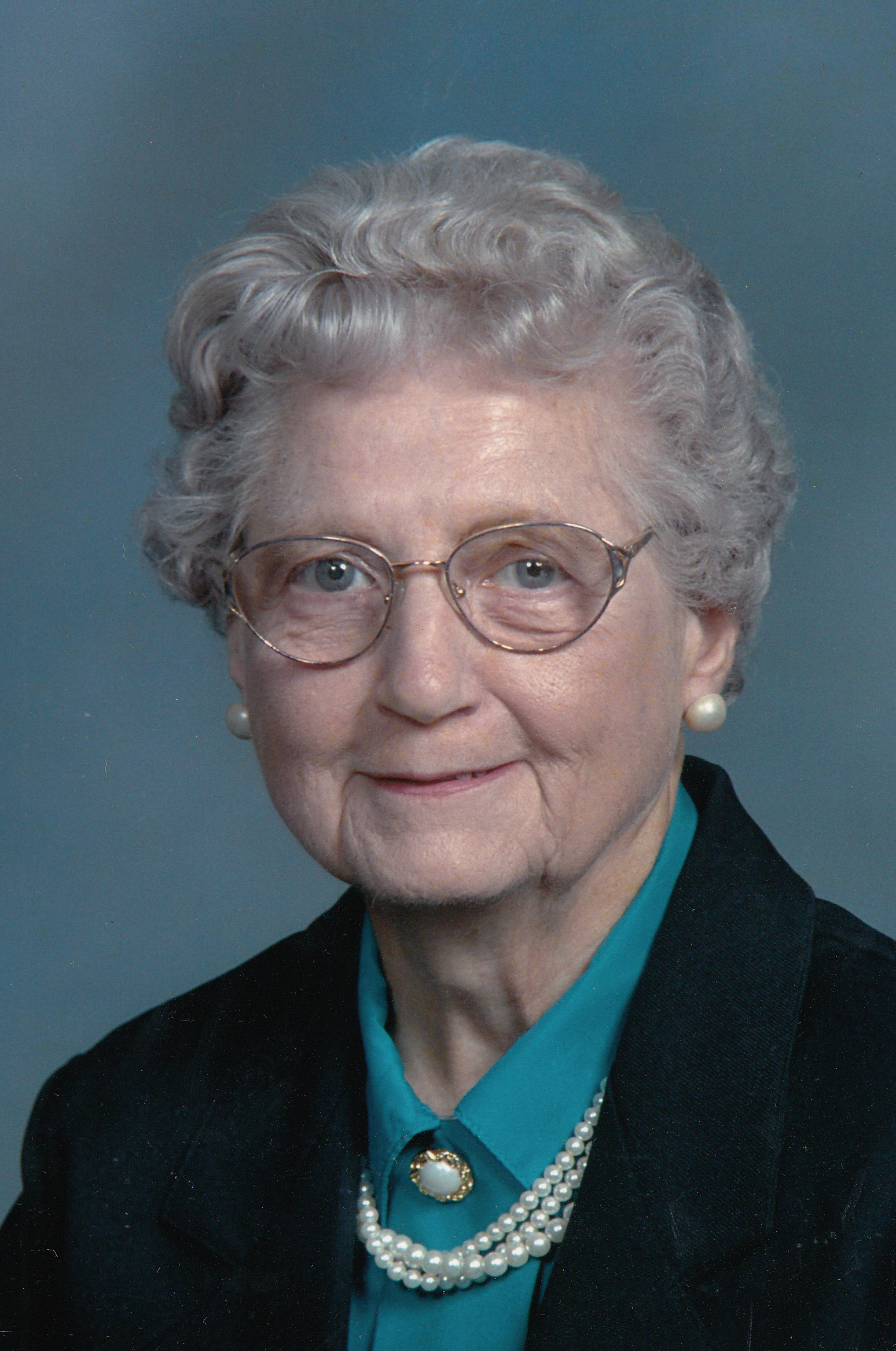 Our Mom has gone to be with Dad in Heaven.
Tressie Fain, of Springfield, MO. went to her Heavenly home on April 30, 2019. She was born October 7, 1922 to Henry and Maudie Bass of Niangua, MO. Where she graduated in 1941.
She married Harley Clarence Fain, on March 18, 1943, where they would live out their lives in Springfield, Mo.
After Harley passed away in June, 1973, she went to work at Cox Hospital for 14 years. She enjoyed life after retirement in 1988, by traveling, quilt making, embroidery and gardening.
She was a life long member of High Street Baptist Church, where she also worked in the toddler class, for 14 years. Tressie was outlived by her two children: Clarence Leon Fain (SFC Retired), and his wife Kay,and Linda Newton and her husband Joseph. She is also survived by her twin sister, Essie Hudgens, of Marshfield, Mo. five grandchildren: Joseph Newton IV, Jane Newton, Christina Hayden, John Fain, and Nora Fain Rendon. She is also survived by several great-grandchildren.
She was preceded in death by her parents, her husband, two brothers: Walter and Harley Bass, two sisters: Eunice Burns and Vera Bradshaw, her brothers-in-law Bill Hudgens and Carl Bradshaw, and her great-grandson, Joseph Newton V.
Funeral services will be at 10:00 a.m. Monday, May 6, 2019,at Greenlawn Funeral Home North, with burial to follow at Maple Park Cemetery. Visitation will be Sunday evening May 5, 2019 from 4:00 p.m. to 6:00 p.m. in the funeral home.