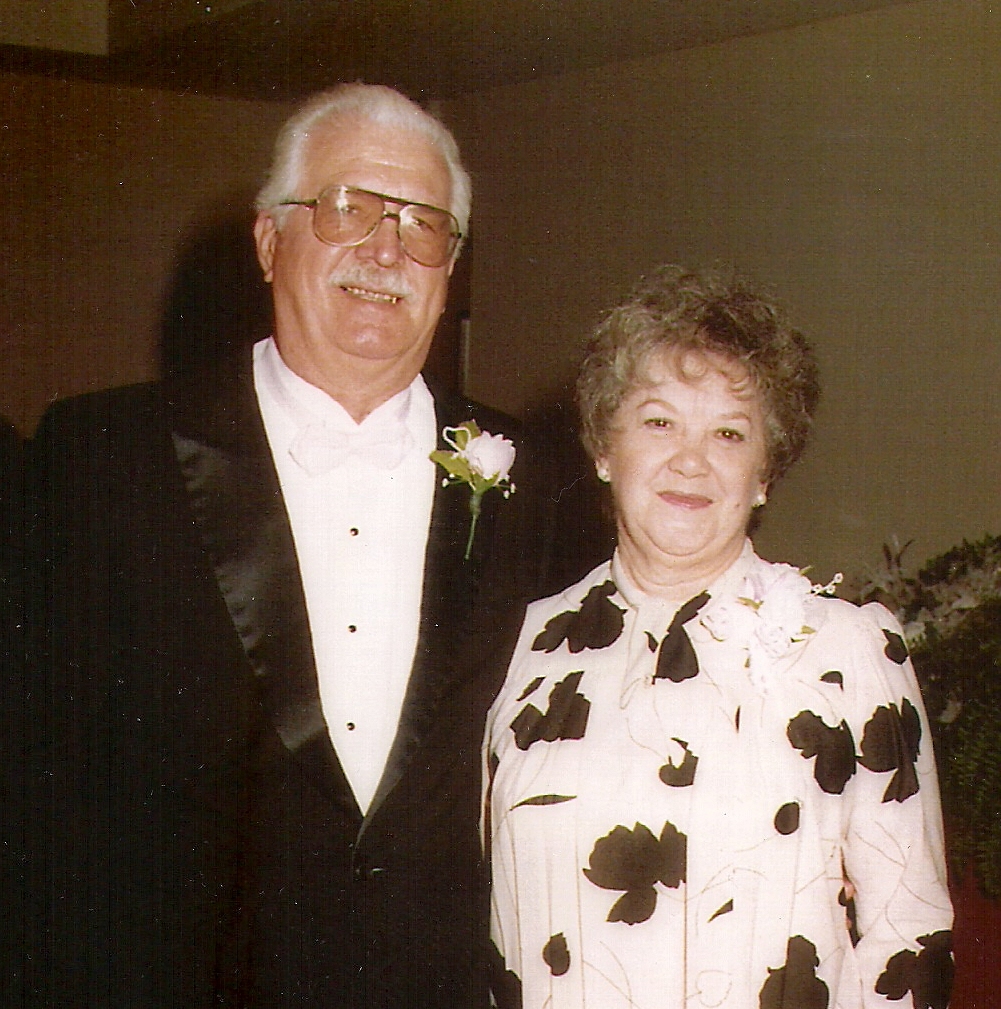 Memorial services for Venita F. Meier age 87 of Branson, Missouri will be held at 2:00 PM, Friday, September 7, 2018 at the Sycamore Log Church near Branson, Missouri. Arrangements and cremation are under the direction of Greenlawn Funeral Home in Branson.

She passed away on August 31, 2018 at Point Lookout Nursing and Rehab in Hollister, Missouri.

Venita was a homemaker and had been a resident of the area for a few years.

Survivors are her son; William Meier (Cheryl) of Branson, Missouri, one sister and two brothers. She was preceded in death by her parents, her husband, Richard Meier and one son, Richard Snook.