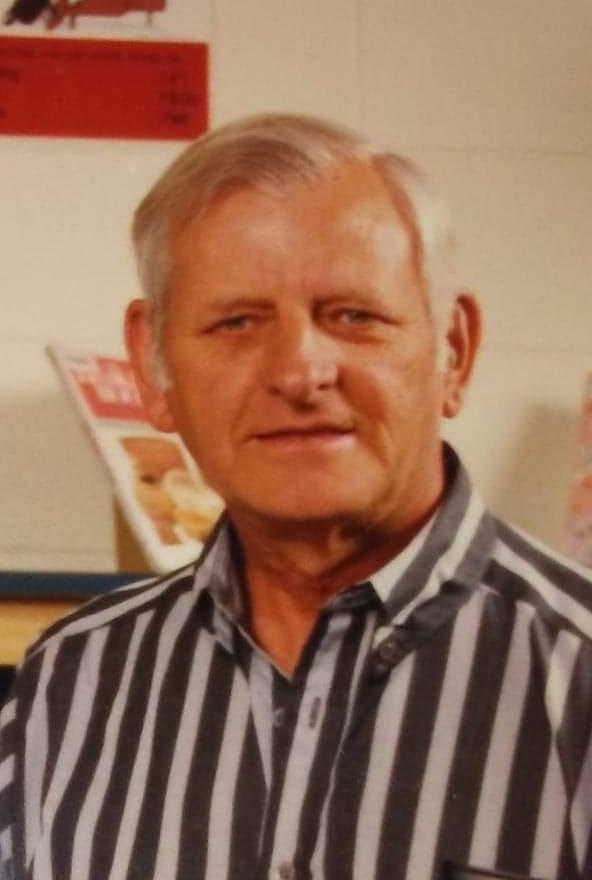 Warren was born on April 28, 1935 in Ozark, Missouri to parents Malcolm and Mary V Doran(Holden). Warren Doran united in marriage with Donna L. Witherspoon on December 13, 1956. He retired from City Utilities of Springfield, Missouri in 1998.

A visitation for Warren Doran will be held at Greenlawn Funeral Home North at a later date.