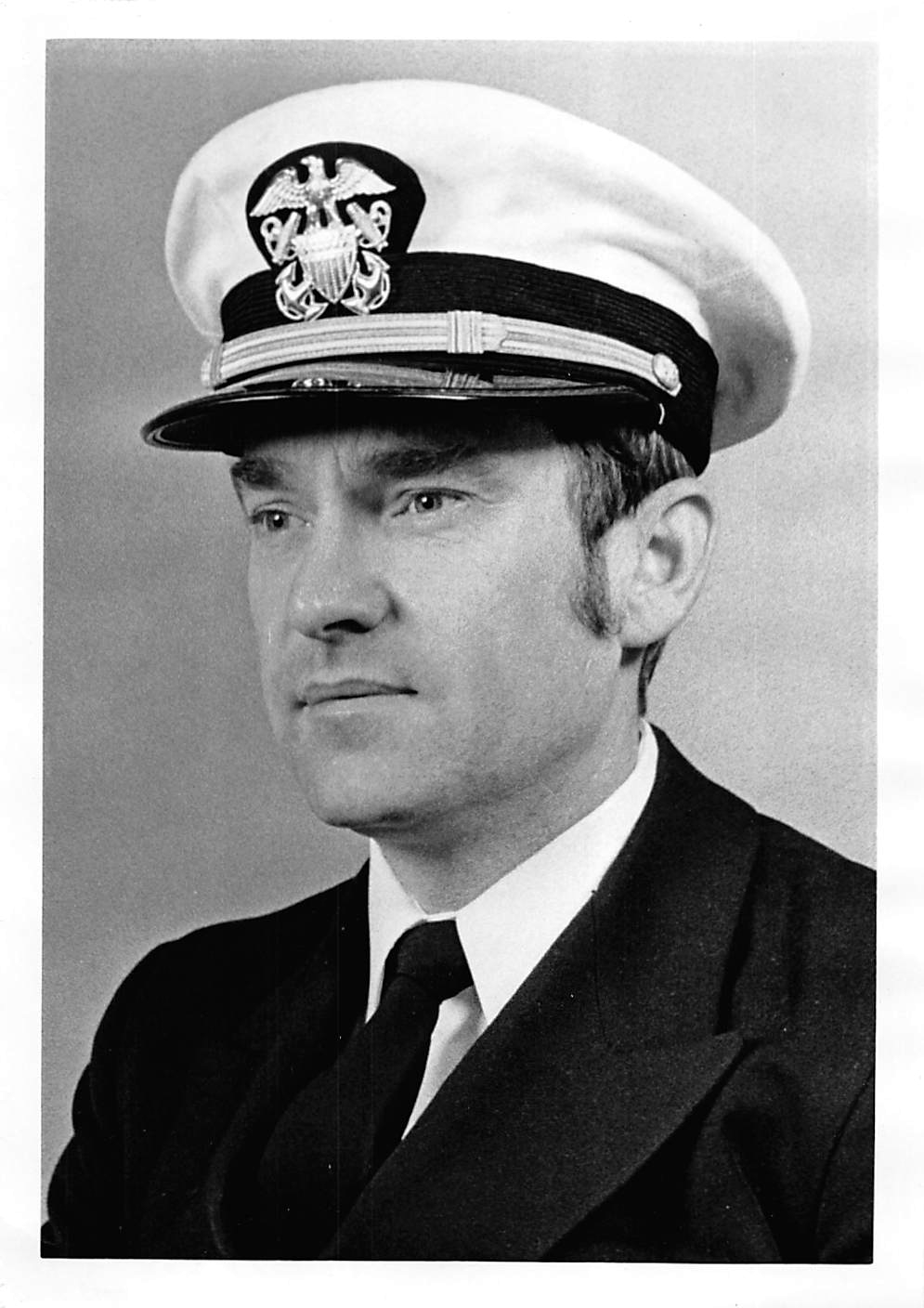 A Celebration of Life Service for Wayne E. Kennedy, age 82 of Branson, MO. will be held at 11:00 AM, Wednesday, April 17, 2019 at Greenlawn Funeral Home with Rev. Paul Purvis officiating. Burial will follow at the Missouri Veterans Cemetery in Springfield, MO. Arrangements are under the direction of Greenlawn Funeral Home Branson.

He died on Friday, April 12, 2019 at Point Lookout Nursing and Rehab in Hollister, MO.

He was born on February 8, 1937 in Weir, Kansas, the son of Russell Thomas Kennedy and Thelma Frances Dubray Kennedy. He was a retired college professor from College of the Ozarks and veteran of the United States Naval Reserves. He was a member of First Baptist Church of Branson and had been a resident of the area for the past 59 years.