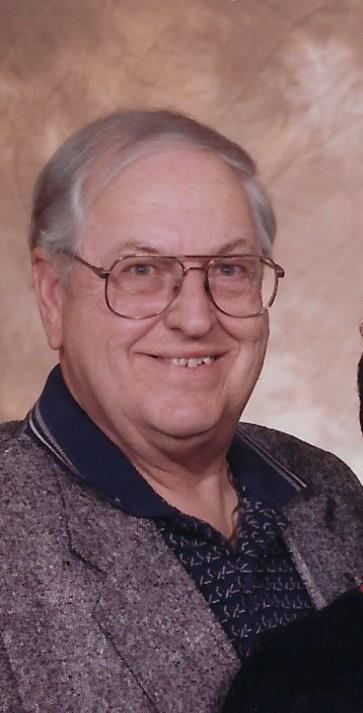 Wendell Eugene LeJeune passed onto Glory on January 16, 2021 at 6:52 A.M. in Springfield, MO.  He was born March 28, 1938 in Halfway, MO to Floyd and Vera (Viles) LeJuene.  Wendell is preceded in death by his parents and son, Mark LeJeune.  He is survived by wife, Grace LeJeune , son Michael LeJeune , sister Lorene Wrinkle and husband Morgan, Grandson Steven LeJeune and numerous nieces, nephews, and friends.

Wendell married the love of his life, Grace Ortner on February 2, 1957. They had two sons, Mark and Michael.  In 1957, he and Grace moved to Kansas City where Wendell attended school for Electrical Engineering which only helped him in many successful careers and businesses. Wendell was employed in Electronics, Litton Industries, his own fast food restaurant, and retired from his company, LeJeune International Marketing in 2010.

Funeral Services for Wendell will be at 1:00 P.M. on Friday, January 22, 2021 at Pitts Chapel in Bolivar, MO. The visitation will be before the service from 11:00 A.M. to 1:00 P.M. He will be buried at Schofield Cemetery directly after service. The LeJeune Family requests in lieu of flowers, to send contributions to Schofield Missionary Baptist Church or Canaan Missionary Baptist Church. Arrangements have been entrusted to Pitts Chapel of Greenlawn Funeral Homes in Bolivar, MO.