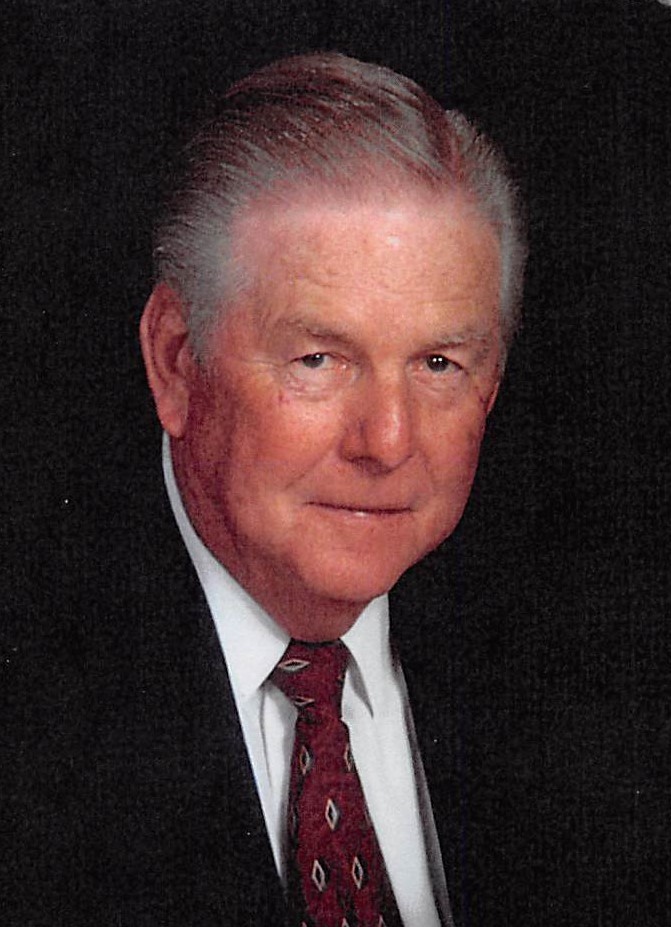 Wesley Leland Ohrenberg was born on September 8, 1936 in Concordia, MO. He died in Springfield, MO due to complications from heart disease.
Wesley grew up on a farm with his parents and two brothers. When he started school, he did not know English as they only spoke German at home. He went to a one room school house and helped the teacher instruct the younger students. He enlisted in the U.S. Army and served from June 1955-June 1957 at Fort Bliss, TX. He earned his Bachelor’s Degree in Accounting and became a Certified Public Accountant. He spent his working career in the accounting field and served the church in that capacity as well. He married Ruth on October 1, 1960. In 1976, he moved the family to Springfield, MO for a job at Associated Electric Coop. He retired as their Director of Finance in January 1998.
Wes was a very wise man with a very strong work ethic. He expected perfection from himself and set a high bar for others. He did not have a bad word to say about anyone. He had a dry sense of humor and you had to pay attention because he also had a poker face.
He made sure that his family wanted for nothing. He took them on vacations to the mountains, beach, and Disney/Epcot. We enjoyed Royals games, Starlight Theatre, Ice Capades, the circus and lots of mini-golf.
He loved playing golf and cards, pitch in particular. Some of his favorite memories were golfing and bowling vacations with friends. He loved donuts, blueberries, coconut, fried potatoes with chocolate milk and salmon salad with bread, butter and jelly. If you want to buy him a drink, order an old fashioned.
Wesley is survived by his wife Ruth Ohrenberg, daughter and son-in-law, David and Chrislyn Rider, son and daughter-in-law, Timothy and Shannon Ohrenberg, granddaughters Genna and Ivy Ohrenberg, two brothers, several aunts, uncles and cousins. He is proceeded in death by his granddaughter Ashley. In lieu gifts or flowers, please send donations to the Children’s Inn at the National Institute of Health, Bethesda, MD. For information about the Children’s Inn please go to http://childrensinn.org/about-the-inn. Visitation will be from 10:00-11:00 a.m. and funeral services from 11:00-noon on November 23, 2019, at Trinity Lutheran Church, 1415 South Holland Avenue, Springfield, MO 65807.