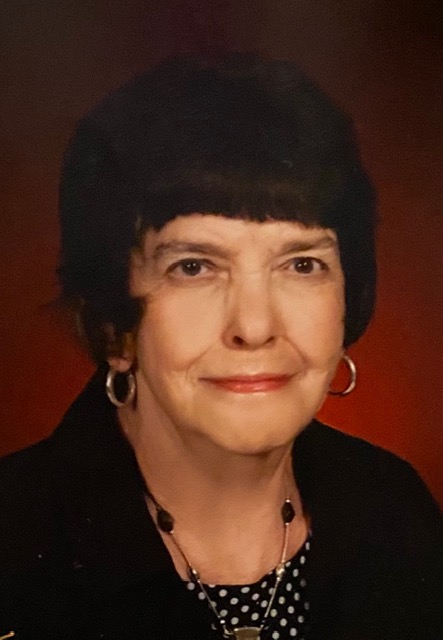 Springfield – Willa Jean Garrett was born to Maud and Boyd Garrett in Nampa, Idaho on July 21,1939. She felt privileged to share her birthday with Ernest Hemingway, her favorite author. Willa died on November 19, 2020 after a long battle with cancer and ultimately, COVID-19. Willa was a voracious reader, librarian and lifelong educator who retired as an Associate Professor from MSU in 2002. During her years at MSU, Willa won several awards for her excellence in teaching. Willa was the eldest of three children. She was preceded in death by her parents, as well as sister and very best friend, Ruby McNabb. Willa was the kindest, most devoted and positively coolest aunt, sister and friend anyone could ever imagine. She always thought of others first and loved unconditionally. Willa had several passions in her life including politics, history, international travel, Victorian culture, cooking and cats. She won numerous blue ribbons for her culinary creations at the Ozark Empire Fair. Willa was adamant until her dying day that JFK was the greatest president who ever served, and kept many artifacts from his presidency.

Willa is survived by her grieving family including her brother, Harold Garrett and wife Chris; their children Brook Garrett and Brittany Bowser and husband Greg; nephews Greg McNabb and wife Connie, and Jeff McNabb. Willa’s greatest joy was being the indulgent grand aunt to nieces Kaitlynn Garrett, Peyton McNabb and Paige and Ally Bowser. She couldn’t make a visit to “the ladies” without bringing some sort of special treat. Willa will also be missed by her dearest lifelong friends Lynne Freeman, Florence Maltby and Barbara Smith, as well as her MSU family.

Willa was an active member of St. Agnes Cathedral, Springfield, MO where she volunteered for many years. Willa felt a special bond to Catholicism and the peace it brought her. A memorial service will be held at St. Agnes on Wednesday, November 25 at 11 AM. Attendees are asked to remain masked and socially distant. If you have concerns about attending in person, please join her in spirit, knowing that she would support your decision.

If you feel so inclined, Willa’s wish was to support the Humane Society of Southwest Missouri.