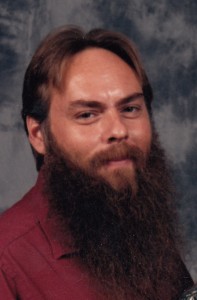 William Allen Bates, 60, formerly of Springfield, passed away, November 4, 2014 at Bear Medical Center, Casa Grande AZ. William was born June 25, 1954 in Springfield, Missouri to Earl and Mary Bates. He graduated from Glendale High School. William worked for Associated Grocers, as a truck driver for many years. William enjoyed wood working and fishing.
He was preceded in death by his parents and one sister, Carol Cruise.
Survivors include his son, Jeremy Bates and girlfriend Blair Engemann of Willard, Missouri; one brother, Steve Bates of Republic; three sisters, Joyce Bates of Willard, Sherry Howard of Kirksville, MO and Mary Jane Ice of Wolf City, TX; longtime girlfriend, Shelli Green of Phoenix, AZ; and a host of family and friends.
Services will be announced at a later date, please watch the website for service information.