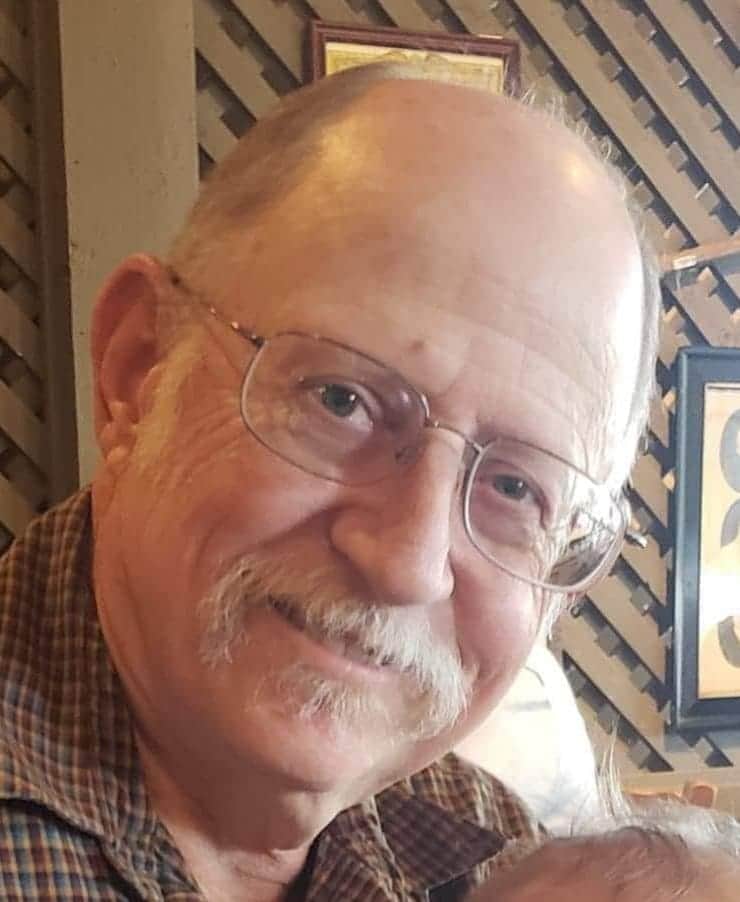 Bill Keffer, 66, of Springfield, Missouri, passed away peacefully surrounded by his family on Monday, July 20, 2020 at Barnes Jewish Hospital, St. Louis, Missouri. He was born in St. Louis, Missouri on January 15, 1954 to his parents John and Sue (Craig) Keffer.

Bill met Diane in High School and both graduated from Willard High School in 1972. They were married April 18th, 1975 in Springfield, Missouri

In 1987 he started his own company, Bill’s Automotive Machine Shop in Springfield, Missouri, where he was owner and operator for 25 years before retiring in 2012. Bill greatly enjoyed his grandchildren, fishing, and farming.

At 10 years of age, Bill was baptized at Broadway Baptist, Springfield, Missouri. He rededicated his life to Jesus in November 2019 in front of his immediate family at Northside Christian Church where he has been a member since 1974.

Bill was proceeded in death by his parents, John and Sue Keffer and his nephew Johnny Stever

Services will be at 11am on Saturday, July 25th, at Northside Christian Church.

Until we meet again, husband, daddy, brother, papa, Uncle “Bull”, We Love You!