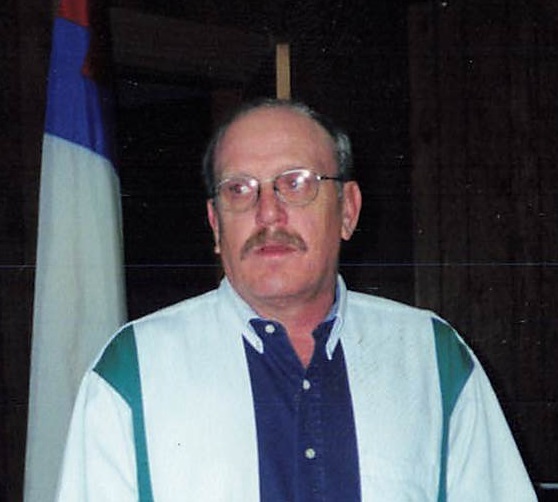 William (Bill) George Griffin, 68, of Willard, MO passed away May 31, 2019 at Mercy Hospital in Springfield.

He spent the majority of his career in the transportation industry first as a salesperson and delivery driver for Colonial Bakery. He went on to be an over the road driver spending the majority of the time working for Wilson Logistics. Bill went on to be a fleet manager for them until his retirement in February 2017.

In his spare time, Bill enjoyed watching St Louis Cardinals baseball and NASCAR. Visiting casinos was one of his favorite pastimes. He loved to spend time with family and they could always count on his quick wit and sense of humor for a good laugh.

Bill was preceded in death by his parents and his sister, June Ettestad.

In lieu of flowers, the family requests that donations be made in Bill’s name to The American Cancer Society online, at the funeral home, or via phone at 1-800-227-2345.