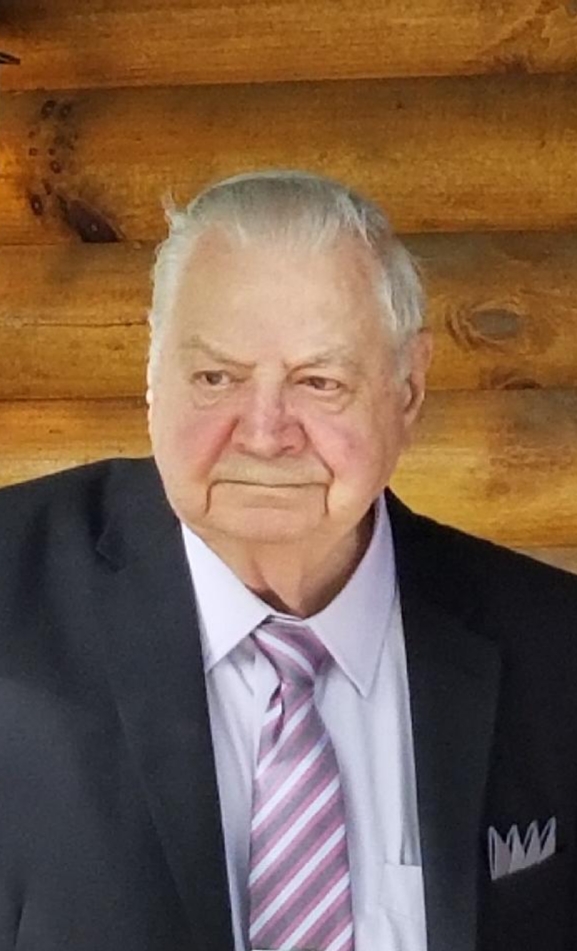 William Herbert Snyder was born in Galloway, Missouri March 16, 1932, the seventh child, and first son, of William Peter and Alice Mae (Roach) Snyder.  He left this world August 14, 2020, after a lengthy battle with dementia.

In his early years, Bill worked with his father, selling newspapers on the Square in Springfield.  Other early jobs included dishwashing at Pig N’ Bun (now Mexican Villa), and working in a canning factory in Hampton, Iowa.

At the age of twenty, Bill became a member of the United States Army, serving in Battery ‘A’ of the 12th Field Artillery Battalion in Korea from April,1953 to June, 1954, achieving the rank of Tech Sergeant.  For his service, he received the Bronze Star and several other military citations.  After his time in Korea, he returned to Missouri to complete his service in the Army Reserve.

In 1962, Bill started his career as a correctional officer with the Bureau of Prisons, beginning with several months at the penitentiary in Leavenworth, Kansas before transferring to the Federal Medical Center in Springfield.  After twenty years of service, Bill retired in 1982.

Bill enjoyed traveling, watching the St. Louis Cardinals, playing pool at the Elks lodge, and being thrifty.   Probably more than anything else, he enjoyed haggling, and getting a good deal.

Preceding Bill in death were his parents, and all of his siblings (Ruby, Juanita, Lydia, Della, Doris, Lillian and Bob).

The family extends its appreciation to the staff at The Gardens, and Springfield Rehabilitation Center. A memorial visitation for Bill will be held at Greenlawn Funeral Home South on Tuesday, August 18, 2020 from 6:00 pm to 8:00 pm. A graveside service will follow on Wednesday, August 19, 2020 at 11:00 am in Old Galloway Cemetery.