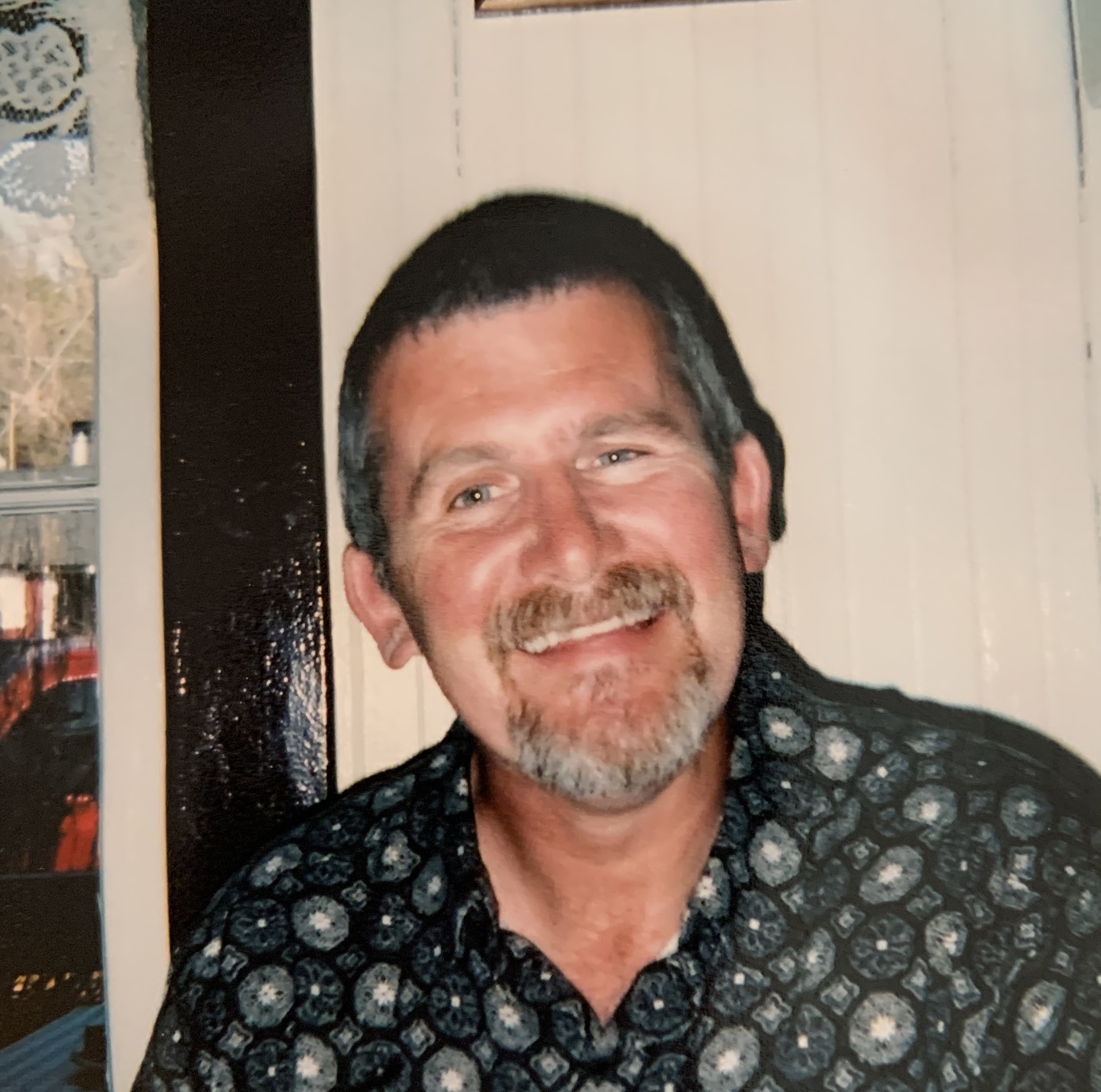 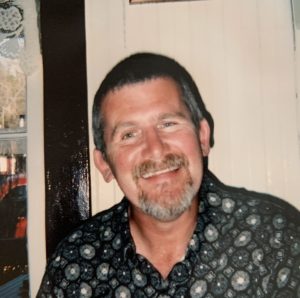 William Miller Smith, Jr. age 66 died of Huntington’s Disease at Parkview Healthcare Facility in Bolivar, Mo. on Sept. 15, 2020. After a long battle with the disease he is finally at rest.

Bill was born Dec. 1, 1953 in Springfield, Mo to William Smith Sr & Alice Wolfe Smith. He is preceded in death by his parents, Bill & Alice, 2 brothers, Dale A & Mark D Smith all of Springfield, Mo.

Bill’s favorite things involved hunting for or making arrowheads. We often joked about the fact that all it took to make him happy was a bucket of rocks as he was quite an accomplished flint knapper. He would spend hours perfecting each piece. He enjoyed black powder firearms and traditional bow hunting, Civil War & WWII history.

Visitation & viewing will be from 1-3 pm with Memorial Service to follow at 3 pm at Greenlawn North Funeral Home in Springfield, Mo on Monday Sept. 21.

Charitable contributions to the Huntington’s Disease Association are encouraged in lieu of flowers.