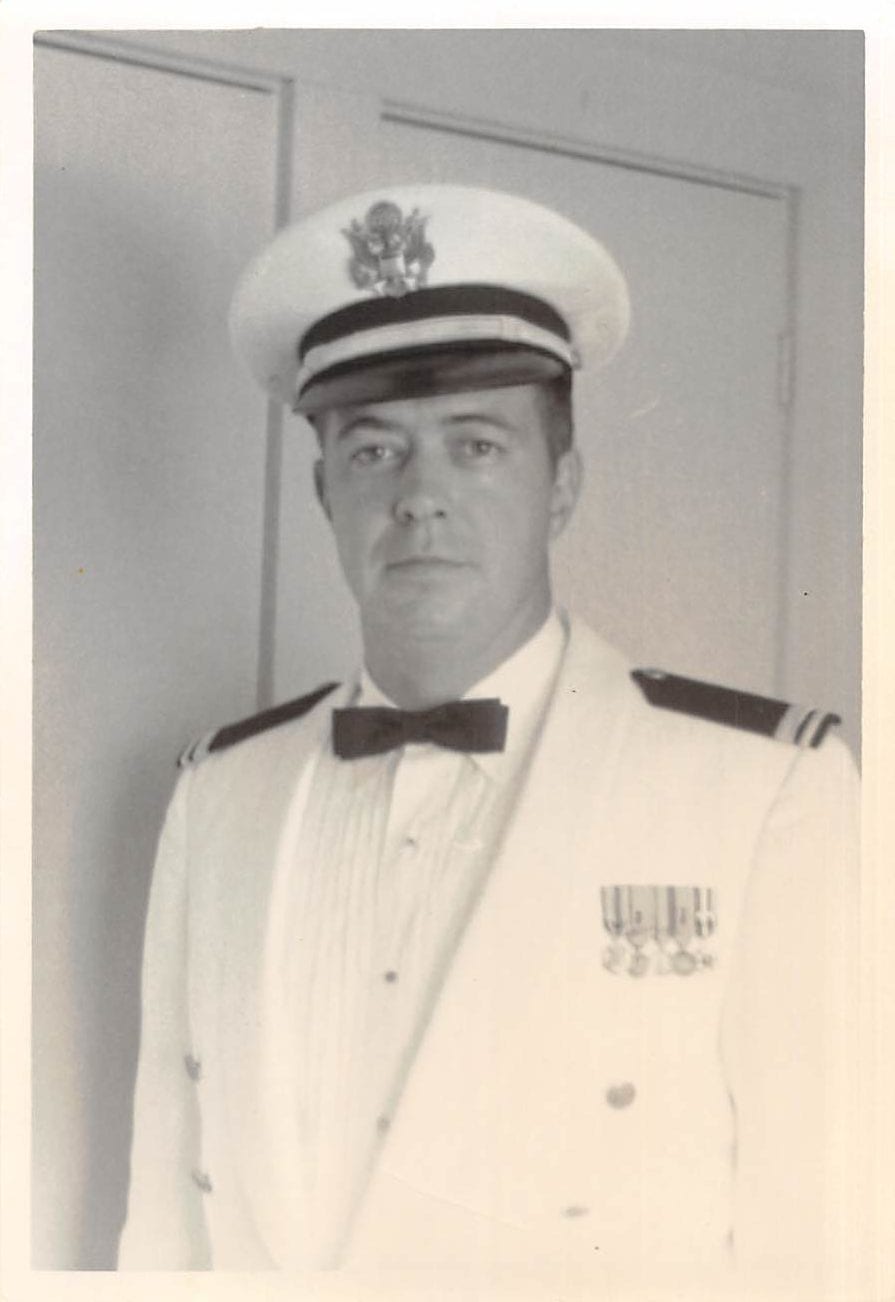 No services are planned at this time for William Phillip Morgan age 80, of Branson, Missouri. Arrangements are under the direction of Greenlawn Funeral Home in Branson.

William was born on November 9, 1939 in Kansas City, Kansas the son of William Beaumont and Helen Darlene Howser Morgan. He retired as a Captain after 20 years with the U.S. Air Force where he was a crew commander of the missile wing division. He had been a resident of Branson for the past 15 years.

Survivors are his three children: William Randal Morgan of Nashville, Tennessee, Phillip Morgan of Jacksonville, Arkansas and Maria Hodges of Alexander, Arkansas. Four step-children; Barry Hand of Austin, Texas, Terry Hand of Murphytown, West Virginia, Jeff Hand and Susan Caldarera both of Marble Falls, Arkansas and numerous grandchildren and great grandchildren. He was preceded in death by his parents and wife Carolyn.
In lieu of flowers, memorial donations can be made to Shepherd of the Hills Humane Society online at: https://tinyurl.com/SOTHHS or by mail to Shepherd of the Hills Humane Society, 2837 Shepherd of the Hills Expy, Branson, MO 65616